The Warriors’ nonchalance early in the 4th cost us a 2-1 night. They won by 12 and the line was 12.5. That is the definition of pain. The Raptors took care of the Hornets while DeRozan’s huge night allowed the Bulls to cover against the Suns. Tough way to go 1-2 but we’re on to tonight’s slate for the NBA Picks 2/8/22.

If Reggie Bullock is becoming the shooter the Mavericks envisioned when they signed him, Dallas has another gear to hit. The defense continues to be stout. If they can solve their issues from beyond the arc and get Porzingis back healthy, Luka may find himself in the 2nd round of the playoffs for the first time. The Pistons, on the other hand, stink.

With a James Harden trade appearing more and more likely by the day, the Nets are an easy fade. Kyrie isn’t Kyrie and with a majority of the Nets’ remaining games being played at home, things could get worse for Brooklyn before they get better.

The Clippers swung a nice trade to pick up Robert Covington and Norman Powell. Ultimately, that trade is about next year. This season is about positioning the team to make a run at the title once Kawhi Leonard and Paul George return to the court. Tonight, we are going to trust that Ja Morant and company take care of business and protect home court. 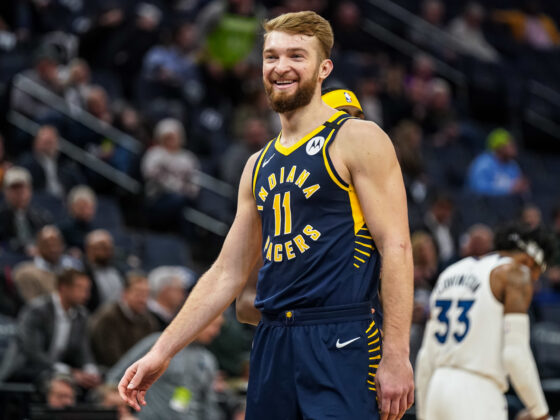 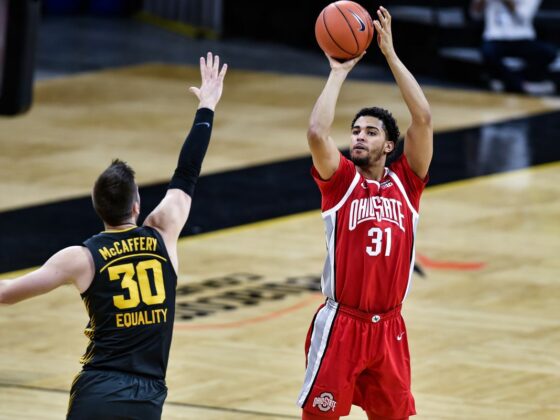