With the trade deadline a few days away, it will be interesting to see if any players are held out or showcased in anticipation of a move. We’ve seen Washington thrust Thomas Bryant into a larger role in hopes of getting a team to bite. Thus far, the results have been less than ideal. Last-minute holdouts could provide insight into moves that are on the horizon. We’ve already seen two trades take place so anything could happen at any time. With that being said, let’s take a look at tonight’s slate for the NBA Picks 2/7/22.

The Raptors are just better. Point Siakam is a thing and Toronto’s trust in Siakam’s ability to play make has yielded fantastic results. Fred Van Vleet’s play earned him an all-star nod. Scottie Barnes continues to impress. Ultimately, I don’t think Charlotte has the defense necessary to contain the Raptors.

This line is really high but if there’s a team capable of putting a team away early, it’s the Warriors. As long as Stephen Curry doesn’t lay an egg, I feel confident the game will be well out of reach by the time the 4th quarter rolls around.

The Suns are the betting favorites to win the title and with reason. They are the most complete team, have the deepest roster, and have multiple ways to beat you on a night-to-night basis. Even a 30 point performance from DeMar DeRozan won’t be enough. 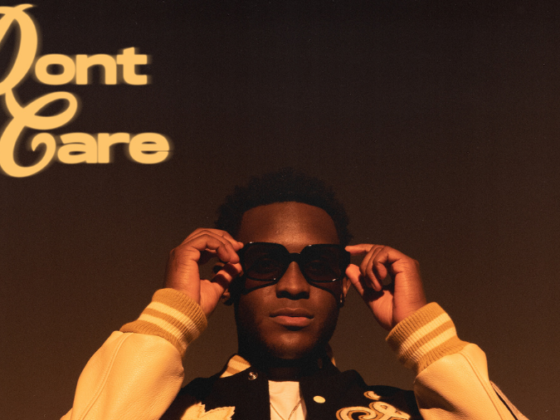 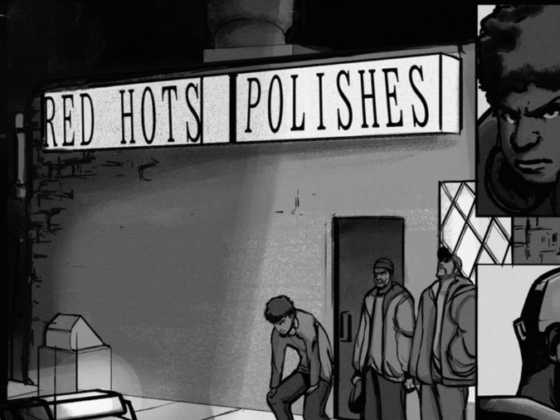