We were a game away from another 3-0 days but the Timberwolves fell to the Kings in Sabonis’ debut. For one game, Sacramento seemed to play inspired basketball. They were flying around the court and outhustling Minnesota. The Hornets under for their season win total is still alive. They lost 121-109 at the hands of the Bulls. The Raptors stepped up and ran the Thunder off the court. While everyone is caught up on the trade deadline, let’s take a look at tonight’s slate for the NBA Picks 2/10/22.

The Raptors are rolling and the Rockets aren’t playing the best basketball right now. The Trade Deadline didn’t shake them up too much, but the Raptors should have this.

You have to assume Luka and company will be motivated against the team that knocked them out of the playoffs for two years in a row. Serge Ibaka has already been traded today and the Clippers will be somewhat short-handed on the court tonight.

With the All-Star break so close, it seems like we’ve seen more blowouts in recent days. A team like the Detroit Pistons has no motivation to get up for a game like tonight. If Cade Cunningham is still out, hammer the Grizzlies. Even if he returns, I would still take Memphis Grizzlies but won’t bet as many units on it. Memphis is cocky and playing like they have a point to make this season. 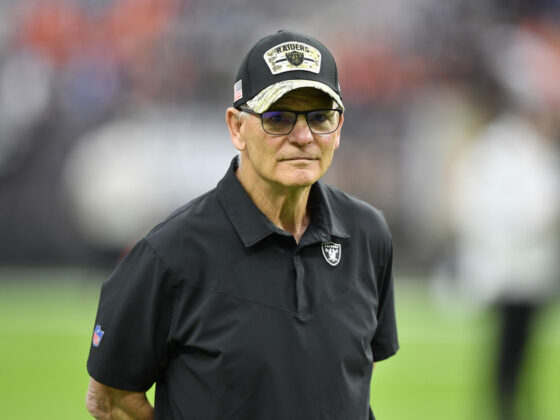 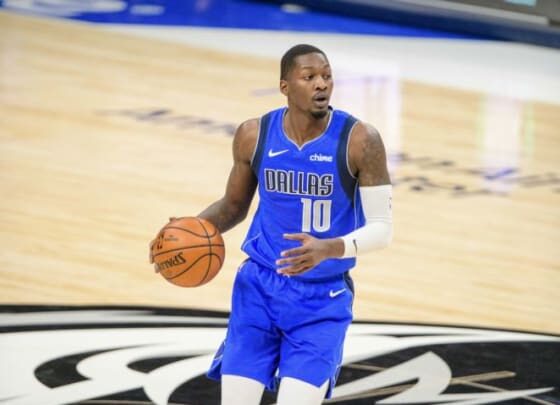