Say it with us, 3-0. That’s right, we got back to our winning ways yesterday. The Grizzlies outlasted the Spurs, the Nuggets used a second-half push to overtake the Nets, and the Heat molly whopped the Knicks. T’was a good night. Time to build on a great start to the week and go 2-0 with tonight’s small slate. We make the selections for the NBA Picks 1/27/22.

If you think Anthony Davis was opposed to playing center before, he may ask to play shooting guard rather than try and contain Joel Embiid down low. Fresh off injury, Davis has no desire to take the punishment that comes along with trying to guard Embiid. That will force Coach Vogel’s hand and the Lakers will have to go away from some of their best lineups in recent weeks. The Lakers’ group of centers have flat-out stunk this year. Lineups with a traditional center and Russell Westbrook have not worked. That will put a tremendous amount of pressure on LeBron James and Davis to score. I don’t think they’re up to the task tonight.

Andew Wiggins really enjoys playing against his former team. He and the rest of the Warriors looked tremendous in Tuesday’s domination of the Dallas Mavericks. The Timberwolves are coming off a lethargic and flat performance in their last game. They ultimately won but it took Anthony Edwards going supernova to get them back in the game. If the Timberwolves come out with the same lackluster effort, the game could be over quickly. 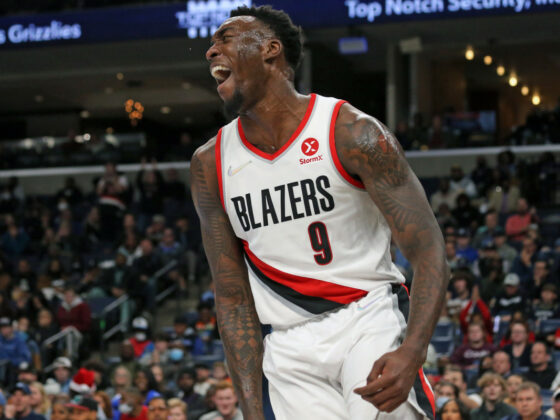 Nassir Little Likely Out for Season with Shoulder Labral Tear 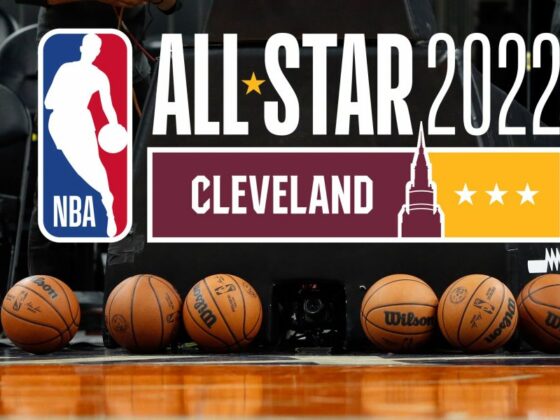