Rough night. The Lakers covered against the Nets. James Harden and company struggle without Kyrie Irving and Kevin Durant. Last night was no different. The Wolves won by two. Unfortunately for us, the line is was -3. The Mavericks, however, got their teeth kicked in and were run off the floor by the Golden State Warriors. That being said, it’s time to get back on track with the NBA Picks for 1/26/22.

Desmond Bane is back from health and safety protocols and his return to the lineup should give the offense a much-needed boost. The Spurs are coming off a blowout win against the Rockets but the combination of a back-to-back and Memphis’ defense will make things difficult for the Spurs.

Fading the Nets at home is the play until Kevin Durant returns and/or Kyrie Irving shocks the world and decides to take the vaccine. Denver’s offense has come back to life just in time. The Nets’ lack of rim protection will be a problem against the league’s most skilled center. Things aren’t smooth in Brooklyn because of the losing and rumors that James Harden may want out aren’t helping.

The Knicks have personally burned me multiple times. So much so that this bet is simply out of spite. They aren’t a good basketball team and the Heat defense should smother them all night long on the court. 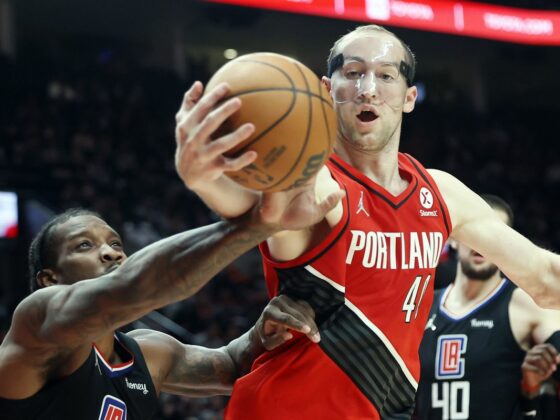 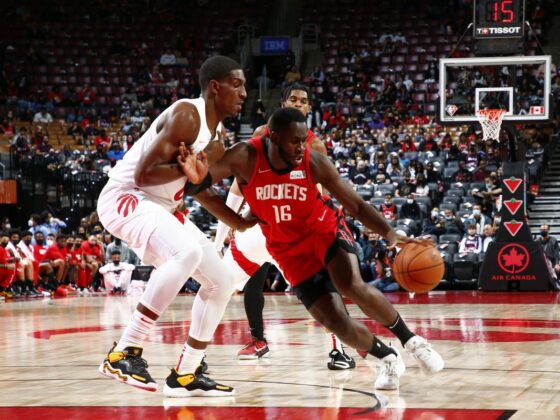