In Gambling, sometimes you’re the bug and sometimes you’re the windshield. Last night, we were the windshield. The Cavaliers won as we expected but failed to cover. Games like that happen. The Pelicans rebounded from a sluggish start and covered against the Pacers. The kick to the shin happened when the Thunder came back from a 20 point deficit. That in and out of itself was disappointing. We were already coming up with ways to spend our winnings. The final nail in the coffin was Mike Muscala throwing up a meaningless three and cutting the deficit from four, and a cover, to one as time expired. It was a brutal loss that cost us a chance at a 2-1 night. Tonight, however, we bounce back and get back to our winning ways for the NBA Picks 1/25/22.

It was hard to accept that the team was capable of turning itself into a legitimate defensive monster. Sure, the team is benefitting from some poor shooting by opponents but the process and scheme behind the defensive turnaround is legit. Kristaps Porzingis and Maxi Kleber are putting a wall around the rim in minutes played together. Dwight Powell is usually a chicken without a head but Jason Kidd has been able to use that energy to the team’s advantage. He is showing against certain actions and recovering in time to close off driving and passing lanes. If Dallas can figure out how to hit an outside shot, they have a chance to legitimize themselves as a Western Conference contender. The Warriors, on the other hand, are struggling without Draymond Green. They aren’t the same team on either end of the floor and recent reports indicate his return is far from imminent. Dallas is the value play tonight.

The Timberwolves have their eyes set on a playoff berth. If Minnesota wants to make their first trip to the postseason since Jimmy Butler’s departure, they have to win games like tonight. They are the better team and should take care of business.

They say the definition of insanity is doing the same thing over and over and expecting different results. Well, we are probably insane to bet on the Lakers tonight but it’s a solid play on paper. The Nets will be without Kyrie and Kevin Durant and must rely on James Harden to shoulder the offensive burden. Harden is still a special player but has had a weird season thus far. With Anthony Davis likely making his return to the lineup tonight, we’re giving the edge to the Lakers. 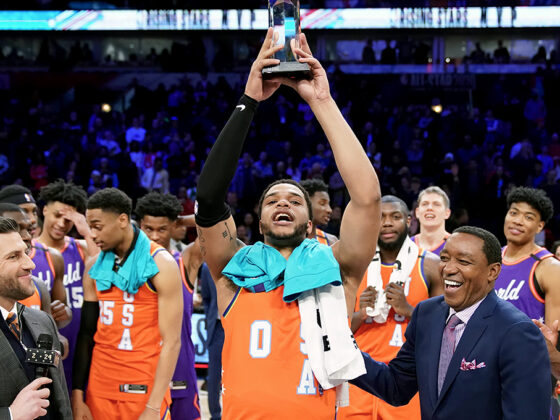 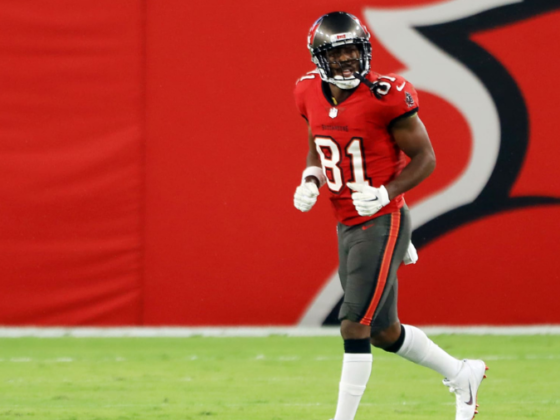