We went 1-2 yesterday. The Knicks laid an absolute egg against the Pelicans. We thought that was a gift. Hand up, that one’s on us. The Warriors looked like they were well on their way to covering against the Pacers but gave up their lead in the 3rd quarter. That is unusual since the Warriors have a fantastic point differential in 3rd quarters and usually put the game out of reach during that time. It was an unusual game and things like that happen. We did, however, nail the Suns’ pick. We knew the Mavericks would keep the game close and the Suns would pull away in crunch time. It’s what Phoenix does. If the game is tied or close in crunch time, CP3 usually delivers. It was a three-game slate and we were forced to pick from an undesirable slate but tonight presents much more opportunity to find value for the NBA Picks 1/21/22.

Admittedly, this might be the worst possible time to bet on the Lakers, but it’s the Magic. The Magic. They stink. If this Laker team can’t cover against the Magic then they might as well pack up and head straight to Cancun for the offseason. After benching Westbrook down the stretch, we should his best effort tonight on both ends of the floor. Should the Lakers fail to cover, we may blacklist them and never put another dollar on them for the rest of the year.

We double-checked the injury report and both James Harden and Kyrie Irving are playing. As long as that’s true, the Nets as an underdog over a gritty, but not so talented, Spurs team looks like a good bet to make.

Without Draymond Green, the Warrior’s defense isn’t as formidable as before. The Rocket’s defense, on the other hand, is pretty much nonexistent. The Warriors should feast at the rim tonight. This game has the OVER written all over it. 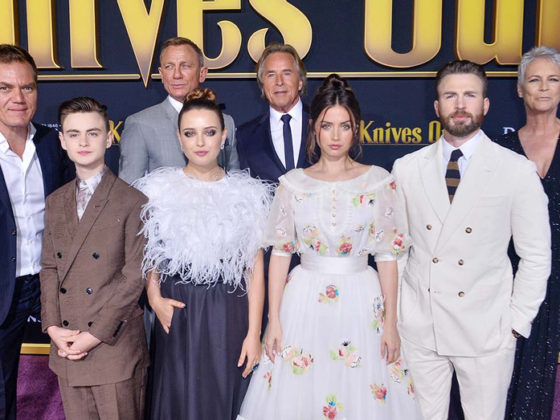 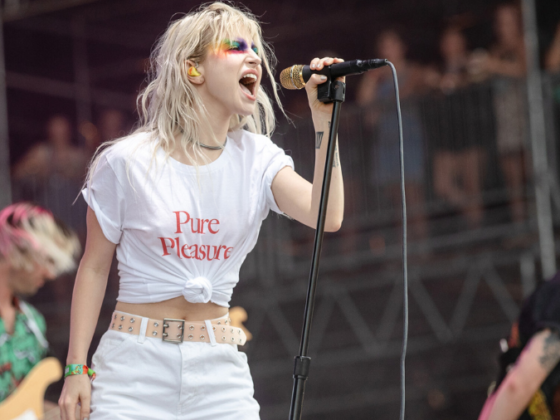 When We Were Young Festival Adds Second Date