Kyrie Irving has been fined $25,000 for using obscene language while interacting with a fan during Tuesday’s game in Cleveland, Ohio.

Irving’s fine is tied to an incident that occurred as the Brooklyn Nets played the Cleveland Cavaliers on Tuesday night. According to multiple reports, a fan was heckling Irving throughout the game. At one point, the 2016 NBA Champion and former Cavalier told the fan that he was ungrateful.

“Got y’all a championship and motherf*ckers still ungrateful,” Irving said, according to video obtained by Complex Sports.

In response, the heckler told Irving that it was just one championship. Afterward, it is unclear if the heckling continued.

As for the game itself, the Cavaliers emerged with a seven-point victory and improved to 27-18 on the year. With the 2022 NBA All-Star Weekend brewing, the upstart Cleveland squad sits 2.5 games back of the top-seeded Chicago Bulls and Miami Heat. Meanwhile, the Nets sit only 0.5 game back of Miami and Chicago, but will have to maintain their position without their best player, Kevin Durant.

“Got y’all a championship and motherf**kers still ungrateful”

Kyrie to a Cavs fan heckling him. 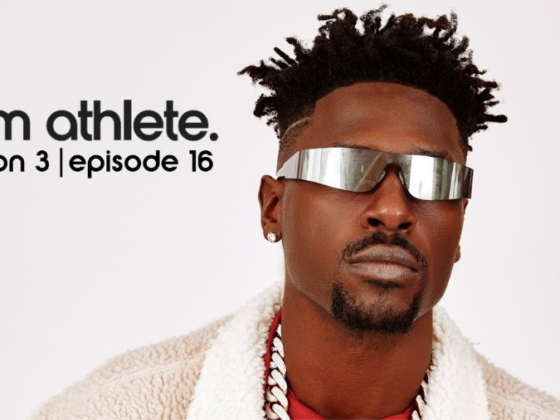 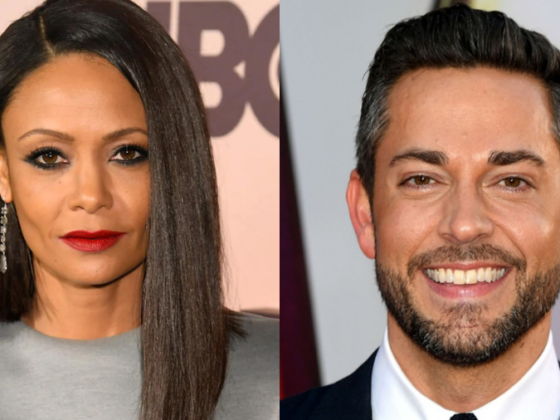