A two-game slate shouldn’t have been so stressful. We were on the wrong side of a one-point loss as the Timberwolves won by two with a three-point line. Later that night, we had to sweat out a last second 3 by the Detroit Pistons as the Warriors covered the 15.5 spread by a half point. It should have been a 2-0 day but could have just as easily been a 0-2 day. We will take the 1-1 and live to fight another day. Let’s take a look at tonight’s slate for the NBA Picks 1/19/22.

With Myles Turner out for the foreseeable future with a foot injury, rim protection will be an issue for the Pacers. Expect the Lakers to trot out lineups with Lebron at five in order to create driving lanes and take advantage of that. Domantas Sabonis should put up a nice stat line but the Lakers will bet that Indiana doesn’t have enough outside shooting to discourage the Lakers from throwing double teams his way. This will be an ugly game that likely results in a Laker win.

The Wizards have stabilized after a rough stretch but this bet is all about the Nets. Kevin Durant is out for the next month or so but the Nets should still have James Harden and Kyrie Irving tonight. The point is a gift but it makes sense to take the Moneyline since that helps reduce the juice from -110 to -105. Getting the two best players on the court at almost even money seems like a bet worth making.

The Raptors have scored 100 points or more just once in the last four games. Fred VanVleet is playing like an All-Star and shouldering the offensive burden for Toronto. If he struggles and shoots a poor percentage from the field, the Raptors may not have the firepower to compete with Dallas. The Mavericks haven’t been setting the nets on fire but they have Luka and if the game is close late, he should be able to carry them home. The under looks enticing at well. 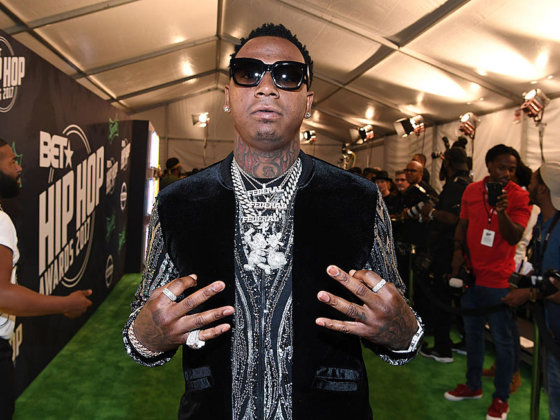 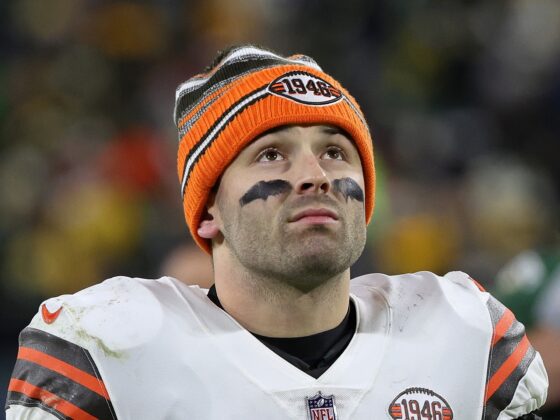