The Mavericks are notorious for playing with their food. We told you the game would be uncomfortably close for Dallas and that’s exactly how it played out. Some coaching decisions cost the Thunder a chance to tie or pull ahead and the Mavericks sweated out an ugly win. We were counting the money we won on the Bucks but Giannis and company followed up an impressive first half with an equally ugly second half. That left us with the Jazz over the Lakers. Russell Westbrook dunked all over Rudy Gobert and our chance at a 2-1 night. That leads us to tonight. There are only two games on the slate but that presents us with an opportunity to go 2-0 for the NBA Picks 1/18/22.

Both teams enter tonight’s matchup having won three of their last five games. Both teams have a high game to game variance and are at full health. The deciding factor is offense. Simply put, we trust the Minnesota Timberwolves’ offense and their ability to manufacture points more than we do the New York Knicks.

The Warriors clearly miss Draymond but they shouldn’t be threatened by Detroit’s inept offense. While Cade Cunningham has shown flashes of being the offensive engine in a heliocentric offense, he hasn’t been able to should that burden on a night to night basis. 15.5 points is a ton but it would be foolish to wager against the Warriors in this spot. 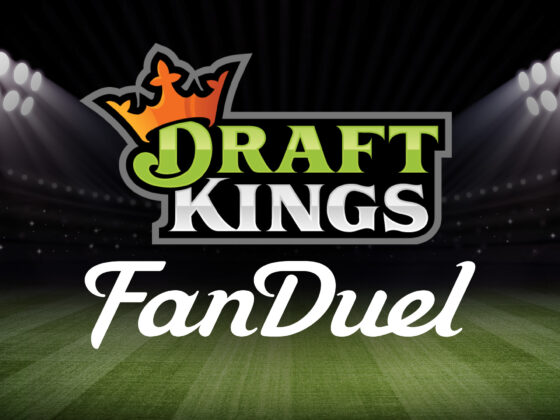 How To Bet On Sports Online: A Beginner’s Guide