We had a solid start to our Daily Picks, going 2-1 with the Pacers covering in overtime against the Celtics and the 76ers demolishing the Houston Rockets. The only loss came due to Kevin Durant and Kyrie Irving falling to the Blazers sans Damian Lillard. Anything can happen in the NBA and that game is proof teams simply can’t roll the ball out and expect to win due to a talent advantage. That being said, let’s take a look at tonight’s slate. We Analyze the NBA Picks 1/11/22.

With only six games on tonight’s slate, we have to be very selective. The Pistons are coming off a 126-116 win over the Utah Jazz. They were led by the number one overall pick Cade Cunningham and were able to pick apart a Utah defense that was without Rudy Gobert. In retrospect, NBA fans may have been too harsh on Gobert during his career. The Jazz are a mess defensively without their anchor. As far as the Pistons, Cunningham had posted a career-high 29 points to go alongside 8 assists. The Bulls have a clear talent advantage, but Cunningham showed the ability to take over the game last night. 13.5 is simply too high a line to take Chicago but betting on the Pistons doesn’t seem like a smart fiscal decision. Instead, let’s ride the hot hand and take a player prop.

The Grizzlies seem to have taken a leap this season and are playing their best basketball of the season. Unfortunately for them, Dillon Brooks recently suffered an injury and is expected to miss a few weeks of game action. His loss will be felt tonight as they try to keep Stephen Curry in check. With their best perimeter defender out, expect the Grizzlies to trap and try and get the ball out of Curry’s hand. Thankfully for the Warriors, Klay Thompson has made a career out of hitting open shots created by Curry’s gravity. If Andrew Wiggins can hit his share of open looks, this could be an easy victory for the Warriors.

The Wolves are on fire from the offensive end having scored 141 and 135 points in their past two games. After being hit hard by Covid, the Wolves finally have their big three back together and have been making life difficult for opposing defenses. The Pelicans, meanwhile, have lost four of their last five and simply lack the firepower to compete with most teams. If the Wolves can limit their turnovers, expect this one to get out of hand and quickly. 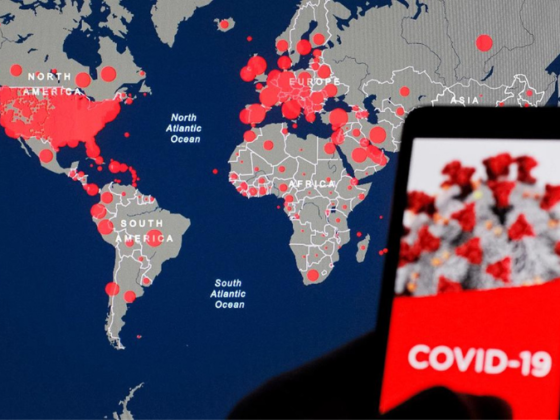 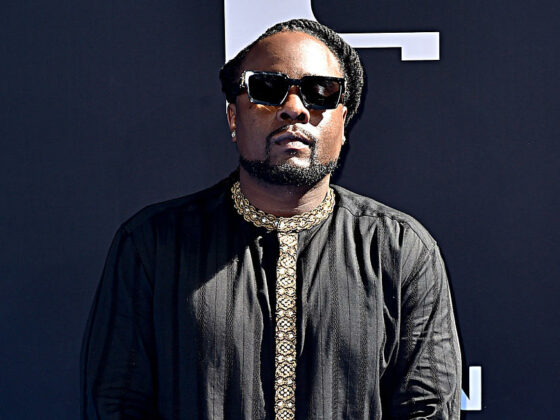