The past few weeks in the NBA have been a minefield due to Covid. Opening lines usually present value but with the number of players entering Health and Safety Protocols, any wager placed during the day was likely to be neutralized by tip-off. As of now, it appears most teams are getting healthier. With the number of players being signed to hardship deals dropping precipitously, the stability around the league makes night-to-night wagering safer. Let’s take a look at the slate for January 10th. We analyze the games for NBA Plays 1/10/22.

Simply put, the Celtics are not playing good basketball right now and should not be 6.5 point favorites over anyone. For Indiana, the addition of Lance Stephenson has helped solve their playmaking issue. They’ve already made the decision to keep him for the rest of the season and with good reason. While his shooting is unsustainable, his ability to manage the pick and roll with Domantas Sabonis has been invaluable. While Malcolm Brogdon is out, Stephenson is a good value pick in DFS as well.

For Boston, it’s clear that the team needs a shakeup. It may be premature to split up Jayson Tatum and Jaylen Brown, but expect Marcus Smart’s contract to be used as the vehicle to bring back a guard capable of making life easier for Boston’s dynamic duo. In the meantime, fade Boston until they have shown the ability to generate and maintain 4th quarter leads.

The Rockets have struggled to contain points in the paint. The Sixers have the best big man in the league. This game should get out of hand, quickly. The Rockets’ future is promising but their present is muddied by the fact they don’t have a single plus defender in the rotation. Eric Gordon is solid, but he won’t be confused for Kawhi Leonard anytime soon. Christian Wood is decent as a weakside help defender, but he doesn’t stand a chance against Embiid.

Kyrie is BACK, kind of. With the Nets comfortable using Kyrie as a part-time player, the Nets will be a much different team on the road the rest of the season. Lillard’s availability for tonight is still in the air but it probably won’t matter. The Blazers field one of the league’s worst defenses and have to face a team with three of the league’s best individual scorers on the same team. If Lillard is out, -9.5 is a gift. If he manages to suit up, you can still lay the points with confidence. 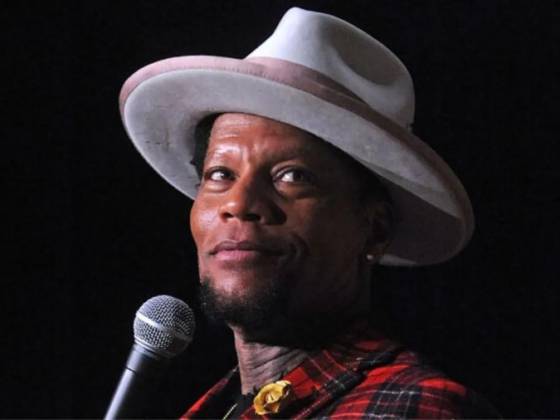 DL Hughley To Develop Sitcom Inspired By His Life For FOX