This year, Zack Snyder will mark his return behind the camera with ‘Army of the Dead’, a zombie action movie which will see the director return to the genre for the first time since his directorial debut. ‘Dawn of the Dead’ was Snyder’s first feature-length movie as a director, and he has stated that he is extremely excited to be getting back to the genre after making his name with comic-book adaptations. Snyder has partnered with the streaming giant Netflix for this movie, and one of the main cast members, ‘Guardians of the Galaxy’ star Dave Bautista, recently shared a behind-the-scenes image of him on set on the movie. Along with Bautista, the cast includes Ella Purnell, Ana de la Reguera, Theo Rossi and Chris D’Elia.

Snyder has had a difficult last couple of years, with the director having to step away from post-production on Justice League following the suicide of his teenage daughter. This will be one of his first ventures since then, and audiences will be excited to see his take on the zombie-apocalypse genre, having started out his career with such a movie. The cast is an interesting mix of action heroes in Bautista and comedy specialists such as D’Elia and Purnell, which would be perfect for a movie such as this. It will also mark the first venture for Snyder and his wife, Deborah’s, rebranded production company, Stone Quarry.

Thus, as you can guess, the movie is currently being shot, with most observers guessing at a Halloween release this year. It is one of the most highly-anticipated movies of the year, especially in its genre. We have watched horror movies with zombies, films where the main characters play different casino games or commit a robbery. This time though, we will witness an incredible mix of all of it.

The plot involves Bautista as one of many mercenaries who converge on a quarantine zone in Los Angeles to attempt to rob a casino in the middle of a zombie attack. There have been no official promos yet, so fans are unsure of what to expect, but it seems like it may be a cross between ‘Ocean’s Eleven’ and Snyder’s own ‘Dawn of the Dead’. Netflix is backing the project to the hilt, with a reported $90 million budget for this movie.

While this project was initially being helmed by Warner Bros., with whom Snyder has had an excellent relationship, having been front and center of their DC Universe catalog of superhero movies, it was eventually taken over by Netflix, as evidenced by the budget. Another interesting fact is that Army of the Dead will see Snyder return to directing from close quarters and actually get the camera in-hand, as opposed to the CGI-dominated superhero movies he has helmed recently. The director is thrilled to be returning to the business, telling The Hollywood Reporter that “No one’s ever let me completely loose [like this].”

As mentioned previously, this movie will be Snyder’s first since he had to leave ‘Justice League’ midway through production due to a family tragedy. The script for this movie was first developed by Snyder all the way back in 2007, and will also be the first movie from his new production company Stone Quarry. Given Netflix’s hands-off approach to its projects and Snyder’s recent experience with studio interference, this appears to be a match made in heaven. Indeed, Snyder has said that he has not had this much freedom on a movie set, and it will be interesting to see how Snyder fares with being granted full creative freedom. 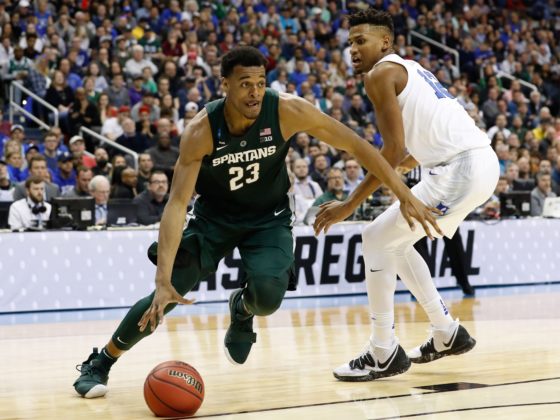 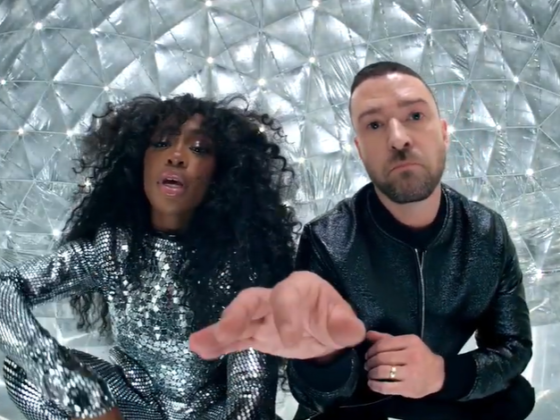 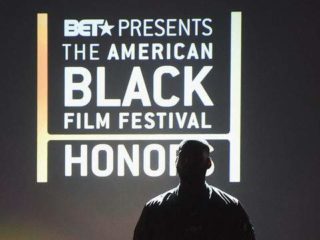 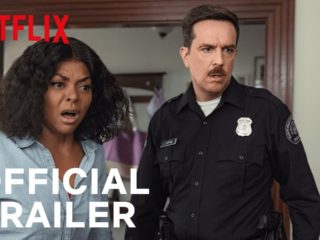