John Cena and Vin Diesel are getting ready for the release of F9 next month. In preparation for its highly-anticipated release, Universal Pictures has shared the tracklist for the film’s soundtrack. Legends like Project Pat, Juicy J, Sean Paul and RZA will all contribute to the movie’s soundtrack. Adding on, Offset, Lil’ Durk, Jack Harlow, Latto, 24KGoldn, Rico Nasty, Ty Dolla $ign and more will appear on the project. Not to mention, the late Pop Smoke and King Von will also land on the soundtrack.

F9‘s release adds to an exciting month of movie releases in June. Fatherhood, Zola, In The Heights and Hitman’s Wife’s Bodyguard will all debut in theaters next month. For the time being, check out the F9 tracklist below. 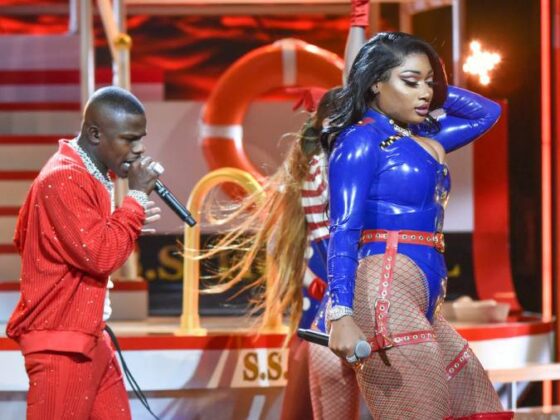 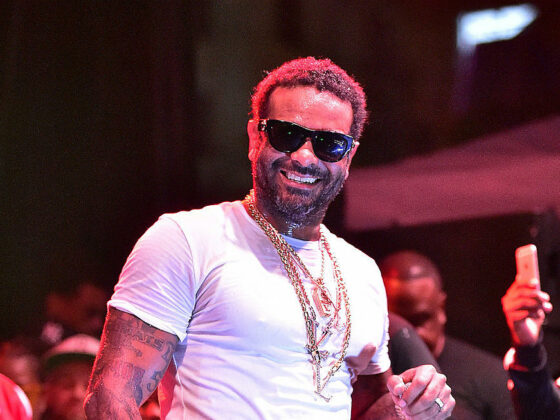