Actress Eva Longoria is returning to a small screen near you. The Hollywood Reporter has revealed that Longoria will host a new series for CNN’s streaming service, CNN+, called Searching For Mexico. The series will feature the actress traveling across Mexico as she enjoys the music, food and culture that the country offers.

“Partnering with CNN on a culinary driven expedition throughout Mexico is a dream come true. I am so proud of my Mexican-American roots and can’t wait to bring the hidden gems of Mexico to the world through Searching for Mexico,” Longoria stated.

“I am a huge fan of Stanley’s journey throughout Italy; he set the bar high, and I can’t wait for everyone to fall in love with the magic of Mexico.”

Longoria’s new series will serve as an unofficial spinoff of Stanley Tucci’s Searching For Italy. The second season of his series will debut in the spring. Meanwhile, Longoria’s new project will arrive on CNN+ with six new episodes sometime in 2022. 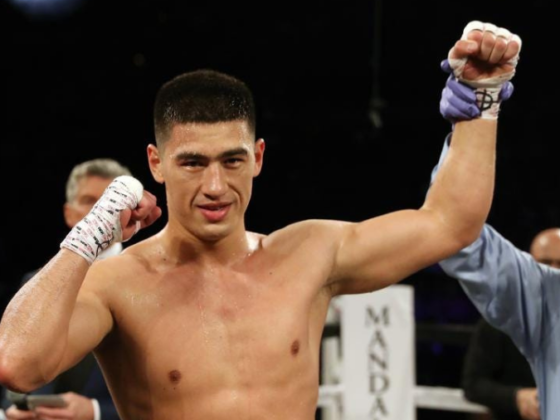 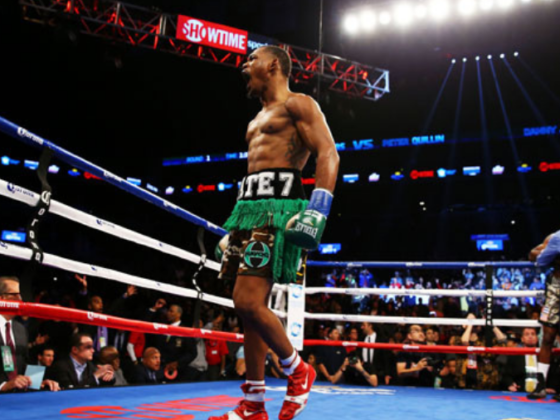