Unified welterweight champion Errol Spence Jr. is reportedly seeking a deal to fight Keith Thurman above the welterweight weight limit. As a result, none of his welterweight belts will be on the line in the fight. Initial reports indicate the bout will take place in April at an undetermined location on Showtime via Premier Boxing Champions.

Errol Spence Jr. last fight took place on April 16, 2022 at AT&T Stadium in Arlington, Texas. After stopping Yordenis Ugas in the 10th round, Spence Jr. publicly called for a fight with Terence Crawford. However, negotiations between Crawford’s team and Al Haymon broke down late in the year. Crawford landed a deal to fight David Avanesyan in his hometown of Omaha, Nebraska in December while Spence Jr. sought out other options. The Texas native appeared to be eager about fighting in the first two months of 2023, but injuries from a crash in December delayed his return until April.

Spence Jr.’s potential opponent, Keith Thurman, has also been inactive for much of the last 18 months. Two months before Spence Jr. beat Ugas in Arlington, Thurman beat former 140-pound champion Mario Barrios by unanimous decision Michelob Ultra Arena in Nevada. Beyond his fight with Barrios, Thurman has not fought since July 2019.

If the unified welterweight champion is able to get by Thurman, he will have 60 additional days to land a deal with Terence Crawford to fight for the undisputed welterweight title. Otherwise, he will be pushed to fight the winner of a welterweight showdown featuring Eimantas Stanionis and Vergil Ortiz Jr. 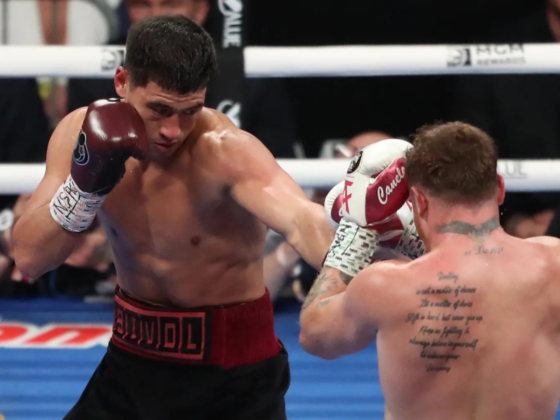 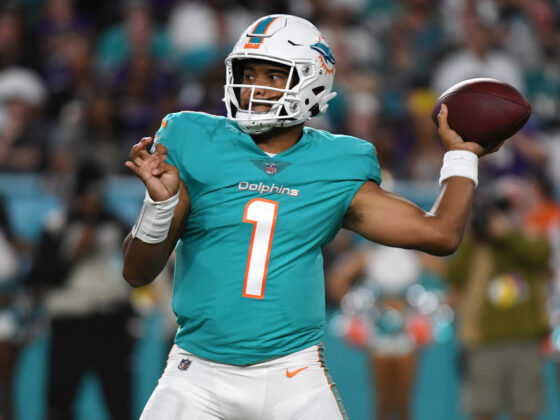