Michigan Wolverines tight end Erick All has announced that he will enter the transfer portal. He is currently injured and will not be playing in the 2022 College Football Playoff. The team captain made the shocking announcement and will seek a fifth year with another program instead of declaring for the 2023 NFL Draft. His best season with the Wolverines was last year during the team’s run to the College Football Playoffs. With his level of talent and experience, there should be several teams that seek his services next year.

Wolverine nation?? Love you guys but it’s time for me to move on. I know some of you are wondering why I would leave and the answer to that question is unexpected. 1/2

Not everything/everyone are what they seem and I learned that from my time here at Michigan. Sometimes you have to let go and do what’s best for you and your family. Love you guys. Go Blue? 2/2

The tweets he released about the transfer sparked some speculation about why he made the decision to enter the portal. Regardless the decision has been made and he will be looking for a new program. As a member of the Michigan Wolverines, Erick All caught 54 passes for 565 yards and two touchdowns. Despite only having two touchdowns they were highly impactful and memorable for the Wolverines program. Regardless of why he decided to transfer, he will now look for his next program. when healthy he could be an experienced and talented tight end for the program he lands with next season. 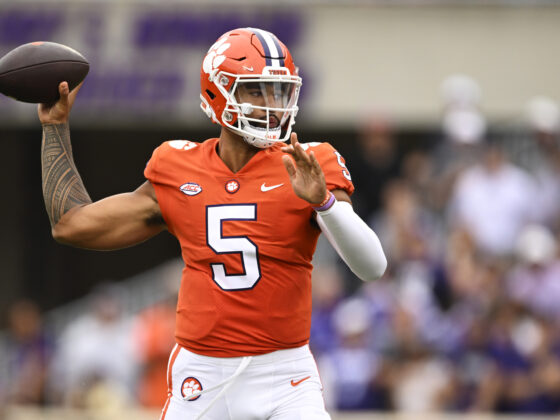 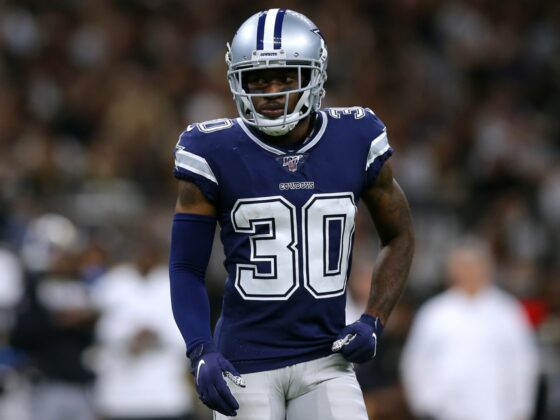