Graziano also stated that Reid will be working closely with attorney Mark Geragos, who represented former 49ers quarterback Colin Kaepernick in his collusion grievance against NFL owners. Reid feels his situation is similar to Kaepernick, as Reid was apart of the protests that Kaepernick started back in 2016.

The NFL Players Association released a statement on the grievance:

“Our union is aware that Eric Reid and his legal representatives filed a collusion claim, which will be heard through the arbitration process as spelled out in our collective bargaining agreement. Our union supports Eric and we are considering other legal options to pursue.”

Reid remains unsigned after his rookie contract with the 49ers expired. The Cincinnati Bengals were one of a few teams that have hosted Ried this offseason, but it was reported that he was asked if he would continue protesting and, even though Ried said he planned to stop protesting, was never offered a contract by the Bengals.

Reid has been on the front lines of this fight within the NFL. He was originally part of the group of players led by Philadelphia Eagles safety Malcolm Jenkins to discuss the protests. Reid and others left the group, citing a difference in opinions on how the group should move forward. 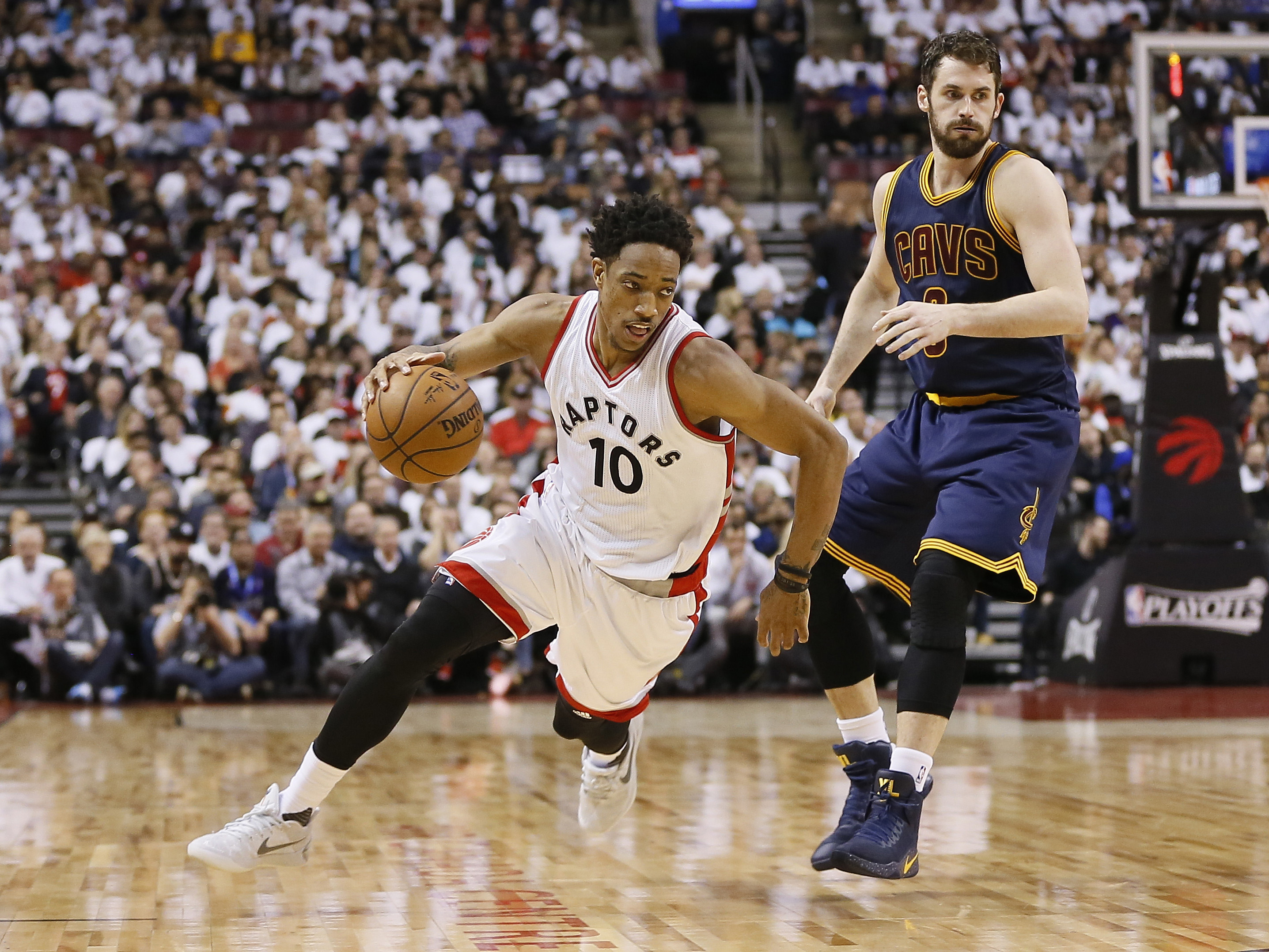