Eric Gordon had been a hot commodity coming into free agency this summer mostly due to his scoring ability. His defense and health have been the main issues throughout his career. Lucky for him, he found a team who probably won’t play a ton of defense and who is in need for some sort of star power.

The Houston Rockets and Eric Gordon have agreed to a contract for four years worth $53 million.

Hours after securing a commitment on a four-year, $80 million deal with Ryan Anderson, Gordon met with Rockets officials in Southern California and soon he and his agent, Rob Pelinka, came to an agreement with Houston.

For Gordon, a history of knee problems has affected his durability and effectiveness, but several teams were still interested. Las season, Gordon averaged 15.2 points in 45 games for the Pelicans. 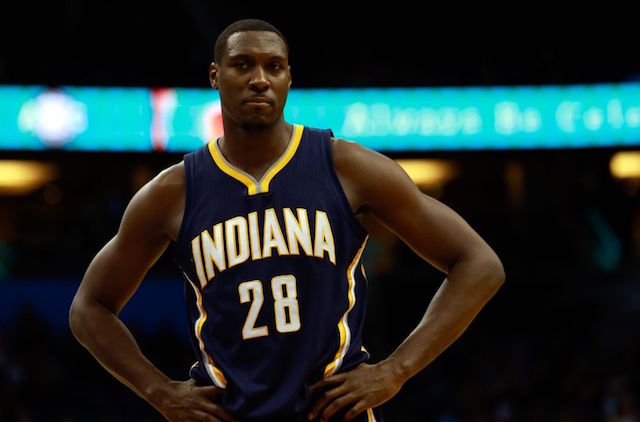 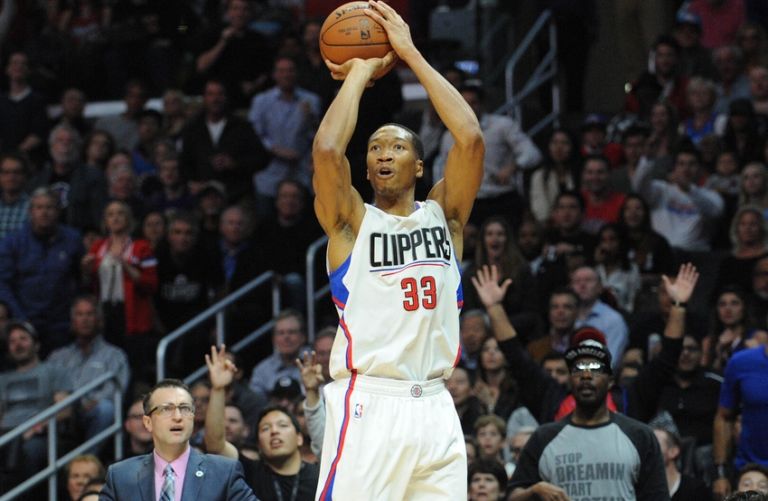