It’s been less than a year since Eric Bellinger dropped his fourth studio album, but he’s already back with another full length project. After an eight month layoff, Bellinger took to Instagram to announce the release of his next project. The California native posted the project’s futuristic artwork with a caption that read, “The Rebirth 2 drops 2/22.” Nearly two months later, The Rebirth 2 has arrived complete with nearly three dozen tracks including the album’s lead single, “Apple Berry Nana”.

To celebrate the release of his fourth studio album, Eric Bellinger is performing at SOB’s in New York this Sunday. Check out his album and grab your tickets while they’re still available. 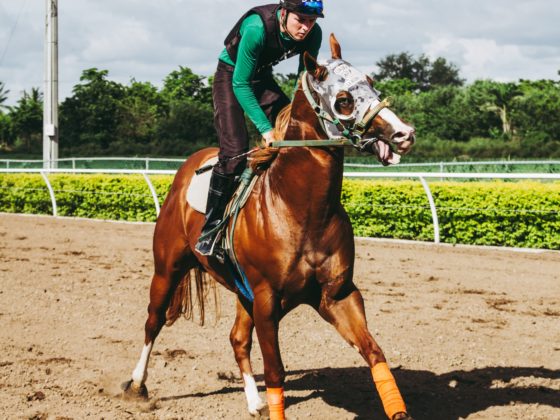 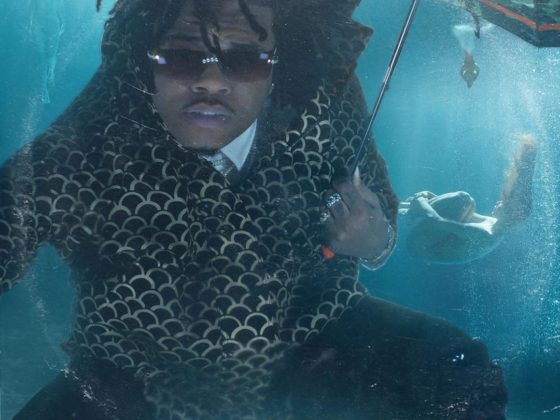