Over the last year, The Joe Budden Podcast has been on a huge come up. In the past year, the podcast has grown from being popular in the Hip-Hop community to doing over a million views a week across platforms like Soundcloud and YouTube. As individuals, Mal has continued to move behind the scenes and make moves within the entertainment industry. Rory and company have moved from Hennypalooza to D’ussepalooza. Joe Budden’s evolution has also been well documented. Moving from Everyday Struggle to The Pull Up and State of the Culture with Revolt, he has expanded his creative output from music to content creation. As a collective, they have grown to be one of the most successful trios in the growing podcast industry.

On this week’s episode of The Joe Budden Podcast, the trio announced that they have partnered with Spotify. During the later stages of this week’s episode, Budden went through an extensive timeline that detailed the number of networks that they had entertained working with. Budden revealed that the podcast had the opportunity to go to Complex, All Def Digital and Barstool before landing at the streaming giant. As explained by Budden and company, the podcast will drop two episodes per week with audio available exclusively on Spotify. Budden also made sure to note that the podcast will be available on the free version of Spotify as well as the premium version. Video of the podcast will be available forty-eight hours after podcasts debut on the streaming platform. Stream this week’s episode above for the full details of their partnership. 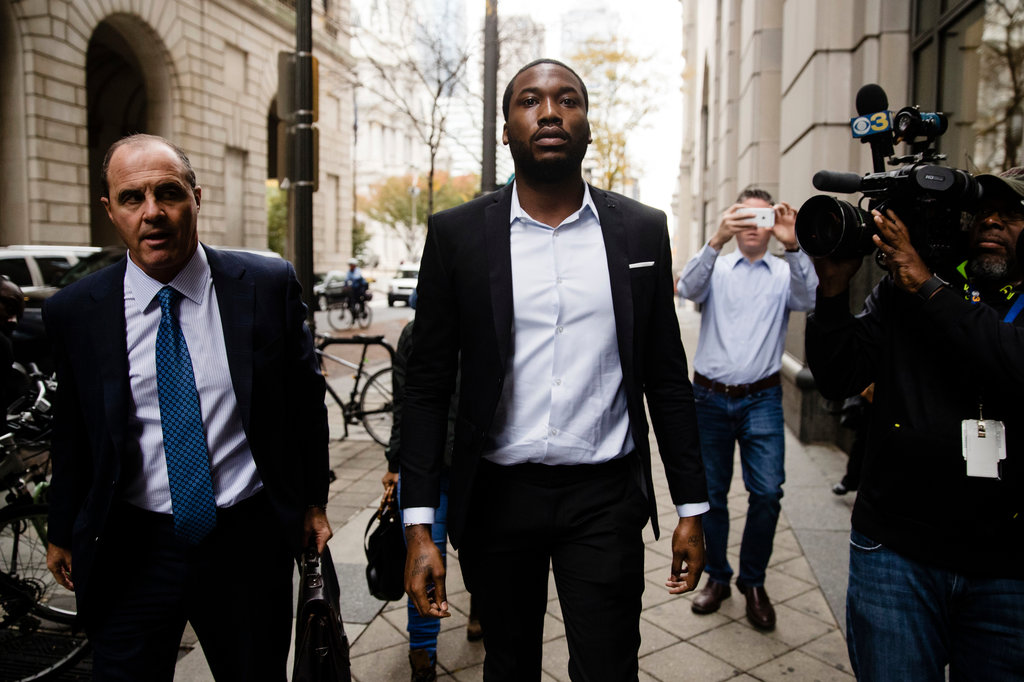 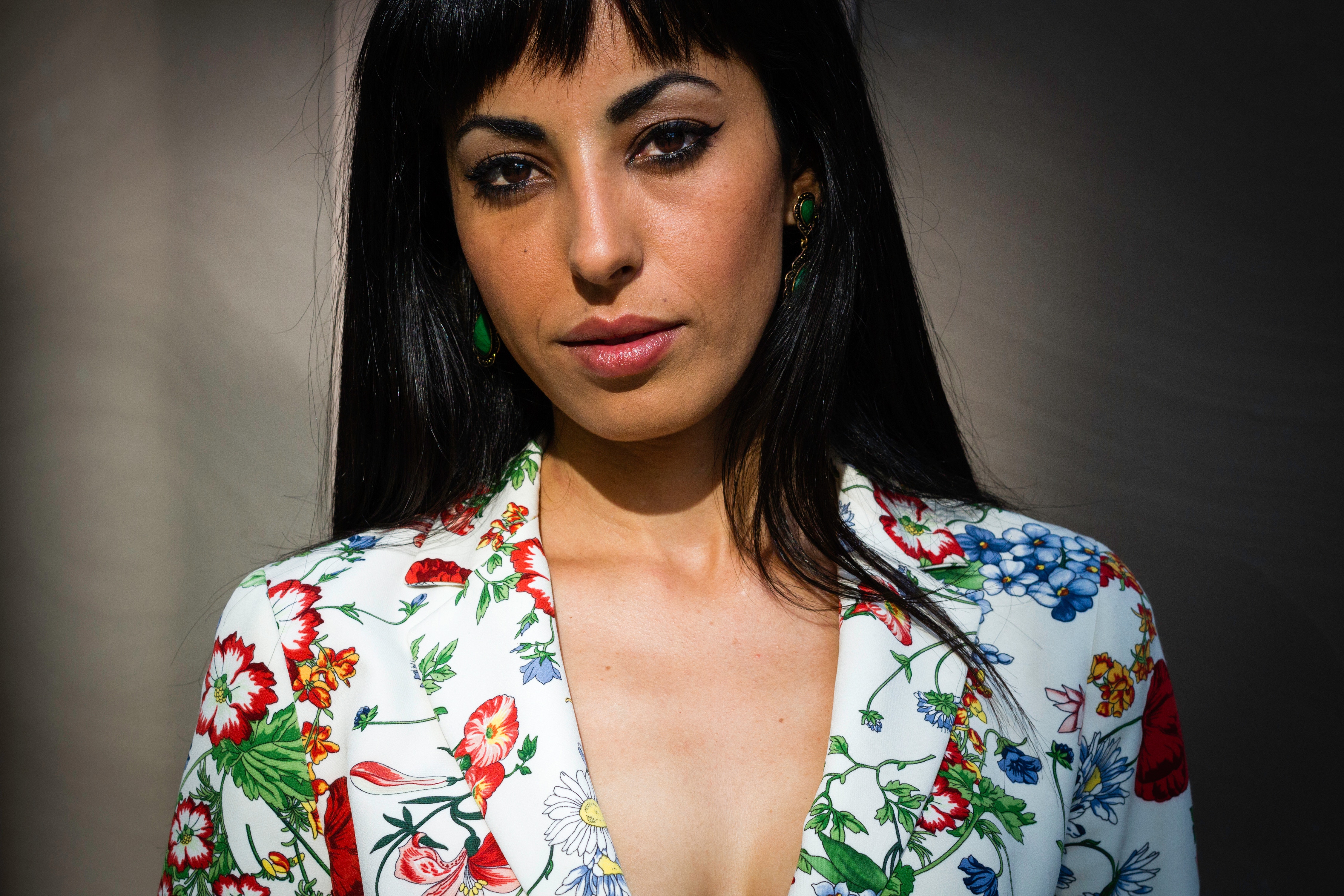