Emoni Bates announced today that he would be opening his recruitment back up and would decomitt from the Michigan State Spartans. He said that he would like to consider all of his college and professional options. It has long been rumored that Bates would jump straight to the NBA G League or even a jump straight to the NBA pending an NBA rule change. He is still presumably considering Michigan State along with other NCAA programs. Bates is the number one overall recruit in the Class of 2022.

Emoni Bates announces he has reopened his recruitment after being previously committed to Michigan State.

The No. 1 overall recruit in the 2022 class is keeping his options open with regards to going pro or playing in college. pic.twitter.com/q6AkuZs0tz

Bates is likely already NBA-ready, but under the current rules still has to play another year of high school basketball and will then need to wait another year before he can enter the NBA Draft. He has a perfect rating of 1 on all of the major recruiting websites that deal with college basketball. Bates is from Michigan and it was believed that the Michigan State Spartans were his dream school. He may have cut the program from his new list of considerations, but that is unclear at the time.

It is likely that every single NCAA program will attempt to reach out to the forward now that he has opened his recruitment back up. The first program to contact him after he made this decision was the Texas Longhorns and their new head coach Chris Beard. The assumption at the moment is Bates will jump straight to the professional level, but there is still plenty of time for him to think about what he wants to do. 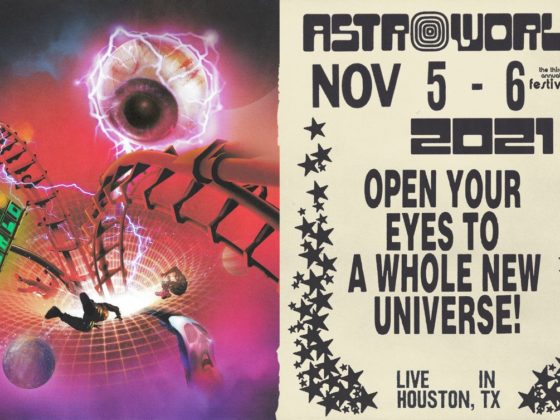 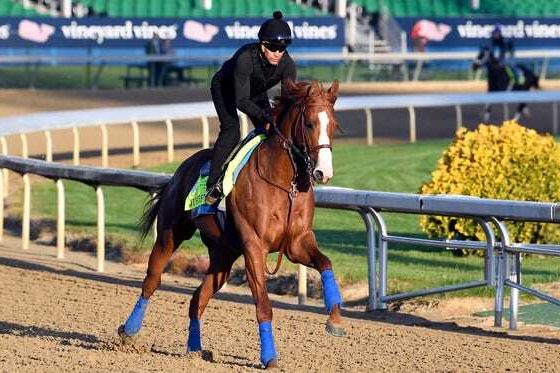