The Memphis Tigers and Head Coach Penny Hardaway have landed the commitment of 2021 top-five recruit and number one small forward Emoni Bates. Memphis has put together a stellar coaching staff and an impressive roster for the upcoming basketball season. The addition of Bates should easily make them a top ten team heading into the 2021-22 basketball season. Bates was long ago dubbed the next great name in basketball. That is a lot of pressure for a player on any level, but even more so for a young man just now heading into college.

Emoni Bates has committed to University of Memphis.

When I spoke to Bates last month, he made it extremely clear to me that he knew he could make more money in college with NIL than with G-League Ignite. https://t.co/xZiN6FcTCN

Emoni Bates is listed as the second highest-ranked recruit in the modern recruiting era to ever commit to the Memphis Tigers. Only James Wiseman beats him in the ranking system according to several ranking sites. Bates adds another dynamic player to the Memphis roster and helps set them apart from other programs in the NCAA. The freshmen combo of Bates and big man Jalen Duren should be exciting to watch.

Sources: Memphis plans to use Emoni Bates all over the floor, including EXTENDED time at point guard.

It’ll be a work in progress, but I was extremely impressed with his passing/court vision down at the Peach Jam last month.

Bates is listed as a small forward, but will seemingly play several positions on the court for Head Coach Penny Hardaway. The point guard position was the thinnest spot for the Tigers and it looks like they may try to answer that issue with the talented forward heading into the program this season. Memphis basketball should be super exciting this season. 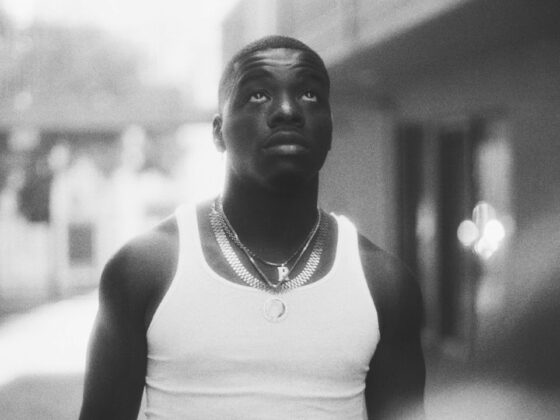 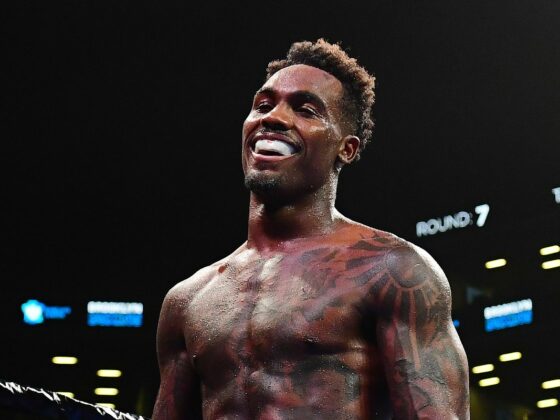