The Texas Rangers and Oakland Athletics have come to terms on an agreement that will send Elvis Andrus over to the Athletics and Khris Davis back to the Rangers. There are more players involved in the deal, but the Andrus for Davis swap is the main part of this deal.

The Oakland A’s are acquiring SS Elvis Andrus and another player and will be sending DH Khris Davis and a pair of prospects to the Texas Rangers, sources tell ESPN.

Rangers also getting catcher Jonah Heim and right-hander Dane Acker along with Khris Davis from the Athletics for shortstop Elvis Andrus, one other player and cash, sources tell @TheAthletic.

This trade makes sense because the Athletics lost their shortstop Marcus Semien who departed in free agency. Semien signed with the Toronto Blue Jays after being the Athletics go-to shortstop for the past few seasons. But now, the Athletics are bringing in Andrus.

On the flipside, Khris Davis should thrive in Globe Life Field, where the home run numbers would be expected to be inflated a little bit. After five years in Oakland and eight years in the big leagues, Davis heads to the Rangers.

In 2020, Davis played in 30 games where he hit .200/.303/.329 with just two home runs, which is highly unlike him and 20 total RBI. The Rangers are hoping that the outfielder/designated hitter can add some power to their lineup.

On top of this, the Rangers also acquired prospect catcher Jonah Heim and prospect right-handed pitcher Dane Acker. The Athletics will get another prospect yet to be named and some cash to help with the remaining money left on Andrus’s contract. 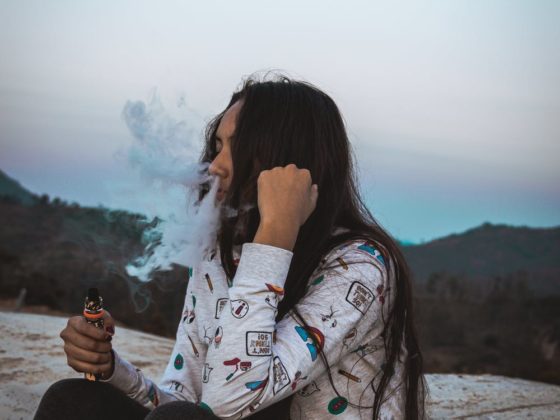 How Strong Is The Smell When Vaping Marijuana