The deal broke on Twitter courtesy of ESPN’s Jeff Passan:

Infielder Marcus Semien is in agreement with the Toronto Blue Jays on a one-year, $18 million contract, a source familiar with the deal tells ESPN.

In 2019, Semien played all 162-contests for the Oakland Athletics, where he hit .285/.369/.522 with 33 home runs and 92 RBI. He has been a much better player in his later years than when he got to the Athletics organization. Now, as an established veteran, he looks to add to the Blue Jays powerhouse of a team.

Semien is a 30-year old, right-handed, hitting shortstop, but he will likely be shifted around to play second base with Bo Bichette anchoring down the shortstop position. This would likely mean a move for Biggio to the outfield or third base if Vladimir Guerrero Jr. moves to first base. The Blue Jays are looking to be exceptionally better than they have been and this offseason has only helped make them look better. 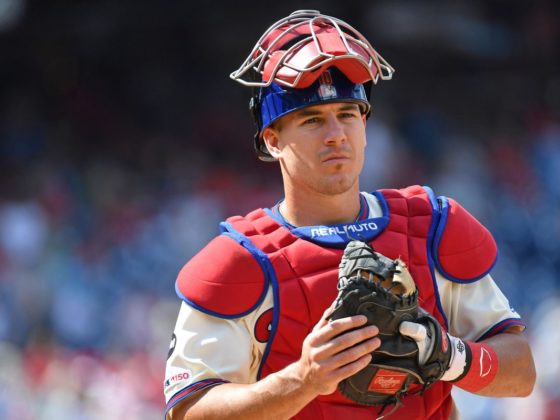 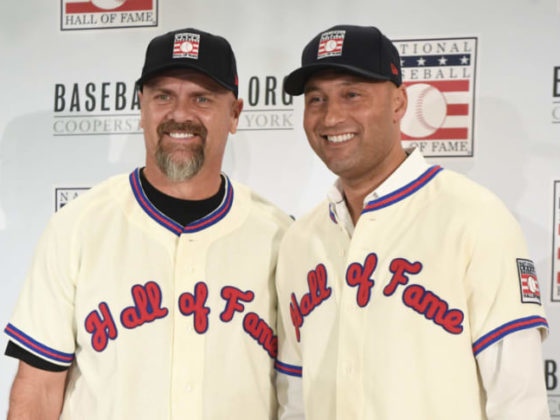