After following in his brother’s footsteps and piecing together a Hall of Fame-caliber career including two Super Bowl victories, New York Giants quarterback Eli Manning officially called it a career on Friday. Manning and the Giants held a press conference for the announcement as their starting quarterback over the span of 15 seasons finally bid farewell to the game of football.

"Once a Giant, always a Giant.

Eli Manning says farewell after 16 years with the @Giants. (via @nflnetwork) pic.twitter.com/R1q9i2SWcL

Along with making his retirement official, Giants Owner John Mara announced Eli Manning will be inducted into the Giants Ring of Honor and have his no. 10 jersey retired.

John Mara: We would be honored to induct Eli into the Giants Ring of Honor. No Giant will ever wear number 10 again#ThankYouEli

Manning was selected by the Chargers with the first overall pick back in 2004 but was sent to the Giants in a draft-day trade for a package that included Phillip Rivers. Manning would start nine games his rookie season and has been New York’s man under center since. Manning would only miss one game over the next fourteen years before eventually being replaced by rookie Daniel Jones this past season.

During his career with the Giants, Manning accumulated an impressive 8-4 postseason record including two runs to the Super Bowl, both of which were victories over the New England Patriots. Though Manning will end his career with a .500 record of 117-117, the Ole Miss product finishes 7th all-time in passing yards, passing touchdowns and completions. Manning also holds every passing record in Giants history over the likes of Fran Tarkenton and Phil Simms.

With a resume like that under his belt not to mention his unprecedented postseason success, there’s almost no doubt Eli Manning will be enshrined into the NFL Hall of Fame one day. You can watch the entirety of Manning’s farewell press conference below. 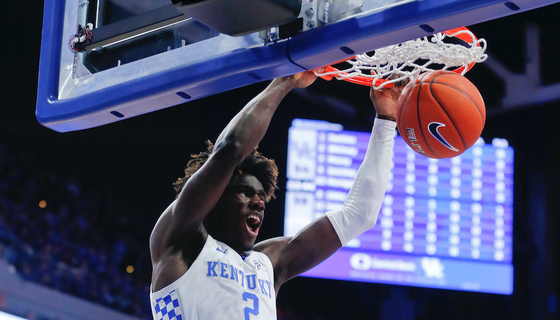 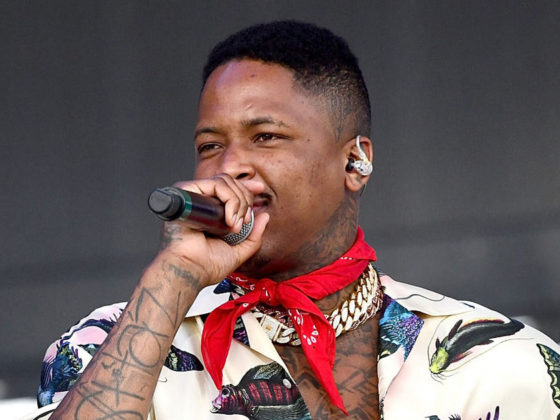