The UFC is heading across the pond. On March 18, 2023, UFC is set to take place in London, England. Leading the way, Leon Edwards will share the octagon with Kamaru Usman in a bid to retain his welterweight title.

Leon Edwards and Kamaru Usman are not unfamiliar with each other. Nearly eight years ago, Usman beat Edwards by unanimous decision in Orlando, Florida. Last year, the two fighters met again in a welterweight title bout in Salt Lake City, Utah. Usman appeared to be cruising to a unanimous decision victory once again when Edwards landed a head kick with less than a minute to go in the match.

“Look at me now,” he said pulling off the biggest upset in recent UFC history.

“Look at me now! Pound-for-pound one!”

Usman will look to bounce back from his first professional loss in nearly a decade. Aside from his loss to Edwards, he had amassed a 20-3 record with 15 title defenses. 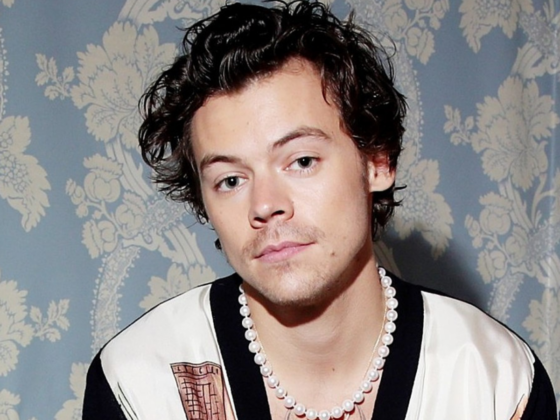 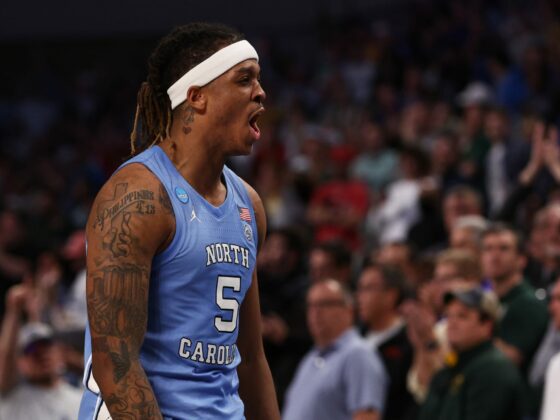