Veteran NFL defensive tackle Eddie Goldman has announced he will retire from the NFL after six seasons. The 28-year-old recently signed a deal with the Atlanta Falcons but decided to retire instead of continuing his NFL career. He spent his career as a member of the Chicago Bears. There has been a recent trend in the NFL of players retiring younger, especially on the defensive side of the ball. A rebuild and a chance to be a mentor on the Atlanta Falcons was an exciting opportunity, but ultimately he decided to retire.

Veteran DT Eddie Goldman, who recently signed with the #Falcons, has informed the team that he’s retiring instead, source said. The former #Bears standout, who is 28, played six seasons, plus the opt-out year in 2020.

In his six-season career in the NFL with the Chicago Bears, Eddie Goldman recorded 174 tackles, 116 solo tackles, 13 sacks, and two fumble recoveries. He opted out of the 2020 NFL season due to the impact the Coronavirus had on the NFL and the world that year. Overall he was an anchor on the Bears’ defensive line and a tough competitor every game.

Eddie Goldman has informed the Falcons he’s going to retire.

NFL players have started valuing their youth and health in the long term. Eddie Goldman was a great player on the defensive line, but now he begins his next stage of life. The Falcons could have used his leadership, but now plans have changed. We here at Def Pen Sports wish Goldman the best in his life beyond playing football. 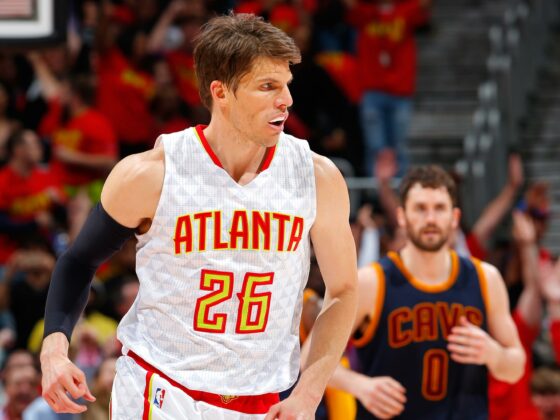