EARTHGANG drops an eerie video for their song “Swivel” where things get real for a group of children.

“Swivel” in song reminds listeners to be aware and be prepared, yet paired with the ominous video, the message is loud and clear. The black-and-white video directed by a team including Micah Anthony, Chad Tennies, Mac Grant, and Caleb Seales, the gloomy video takes four children on a bike ride they will never forget.

As WowGr8 and Olu rap their verses using animated facial expressions, the music video focuses on the experience shared by the adolescents out for a bike ride. The group of four, one wearing an arm-cast, stumble upon a stabbing in the woods. While one froze with fear, the other three got away.  Contemplating what to do, two of the children go one way, and the other another.

Sporting an arm cast, the child who went their separate way heads home to get a firearm, places it in a backpack and heads back out, seemingly to find the friend left behind.  In doing so, another murder is witnessed by the child, this time a shooting.

EARTHGANG holds two Grammy-nominations, one for ‘Best Rap Album‘ for Revenge Of The Dreamers III which features “Swivel” and another for ‘Best Rap Performance’ for “Down Bad” a posse cut from the same album. 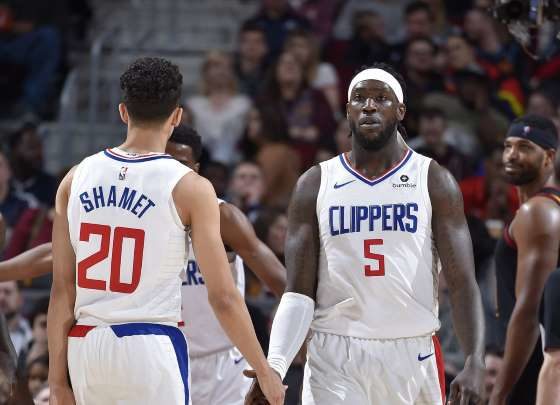 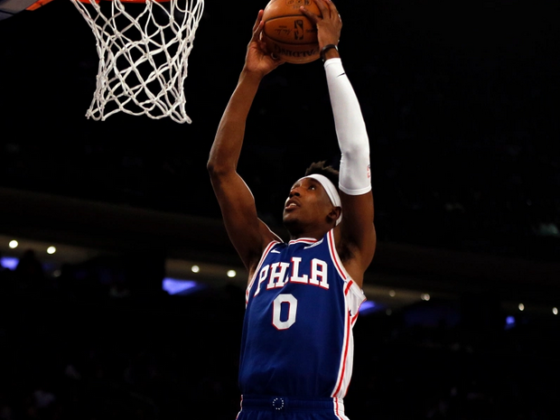