Philadelphia Eagles have spent the better part of the last year trying to recover from the failed signing of DeMarco Murray. Since he signed with the Eagles last Spring, Murray was touted as the great hope to the Chip Kelly offense in Philly but now, under one year later, both Kelly and Murray have left the city of Brotherly Love.

Philadelphia fired Chip before the season ended and now this offseason, they were hoping to get rid of any Chip Kelly signees. Byron Maxwell and Kiko Alonso have been traded away and now DeMarco has been sent to the Titans. 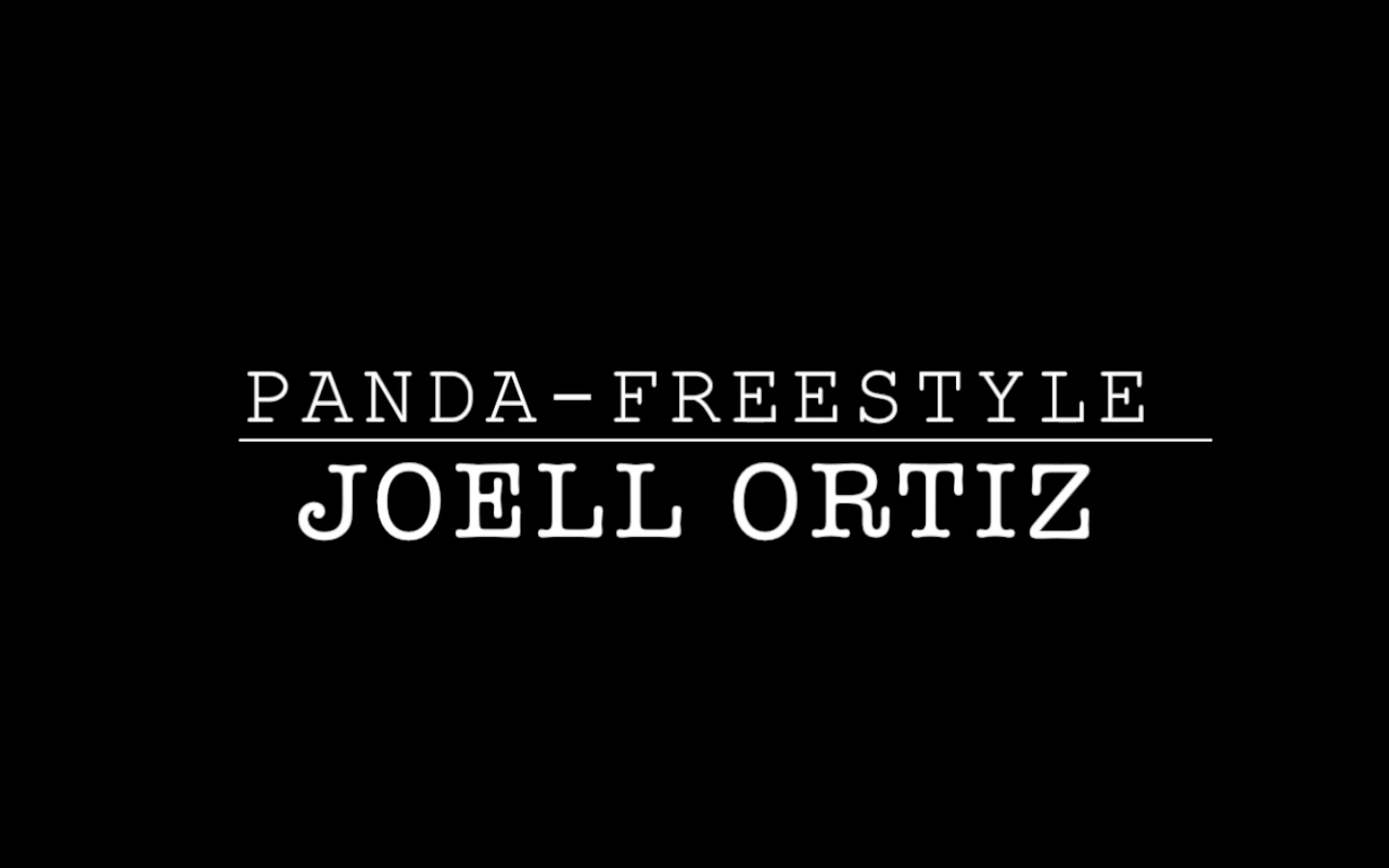 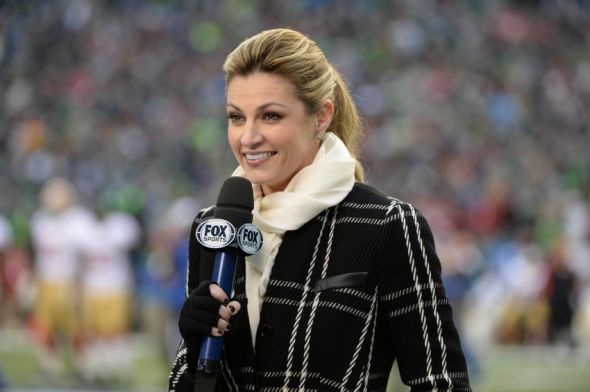