Golden Tate joins the list of star wide receivers to be dealt before the NFL trade deadline. The Detroit Lions stud wideout is heading to the defending Super Bowl champions as they make a push towards a potential repeat.

Golden Tate was the first one to break that he was heading to Philly.

It’s been real DETROIT! I’ll love ya forever. Philly Philly let’s get it!!

Adam Schefter of ESPN was the first to report the details of the trade.

Detroit is trading WR Golden Tate to the Philadelphia Eagles for a third-round pick, per source.

The Eagles later confirmed the deal and Tate shared one more hello to the Philly faithful.

The #Eagles have sent Detroit a 2019 third-round pick in exchange for Tate. 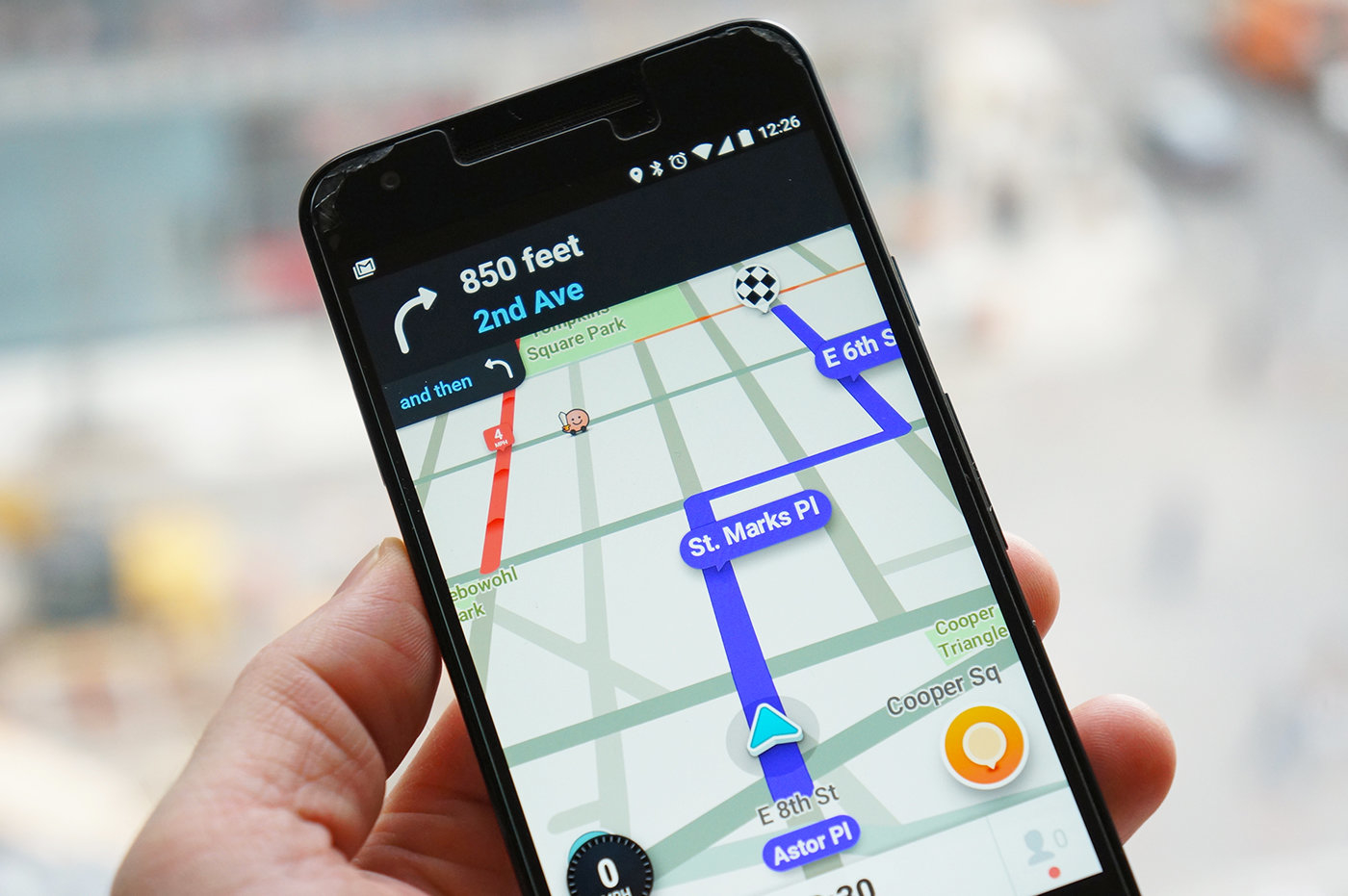 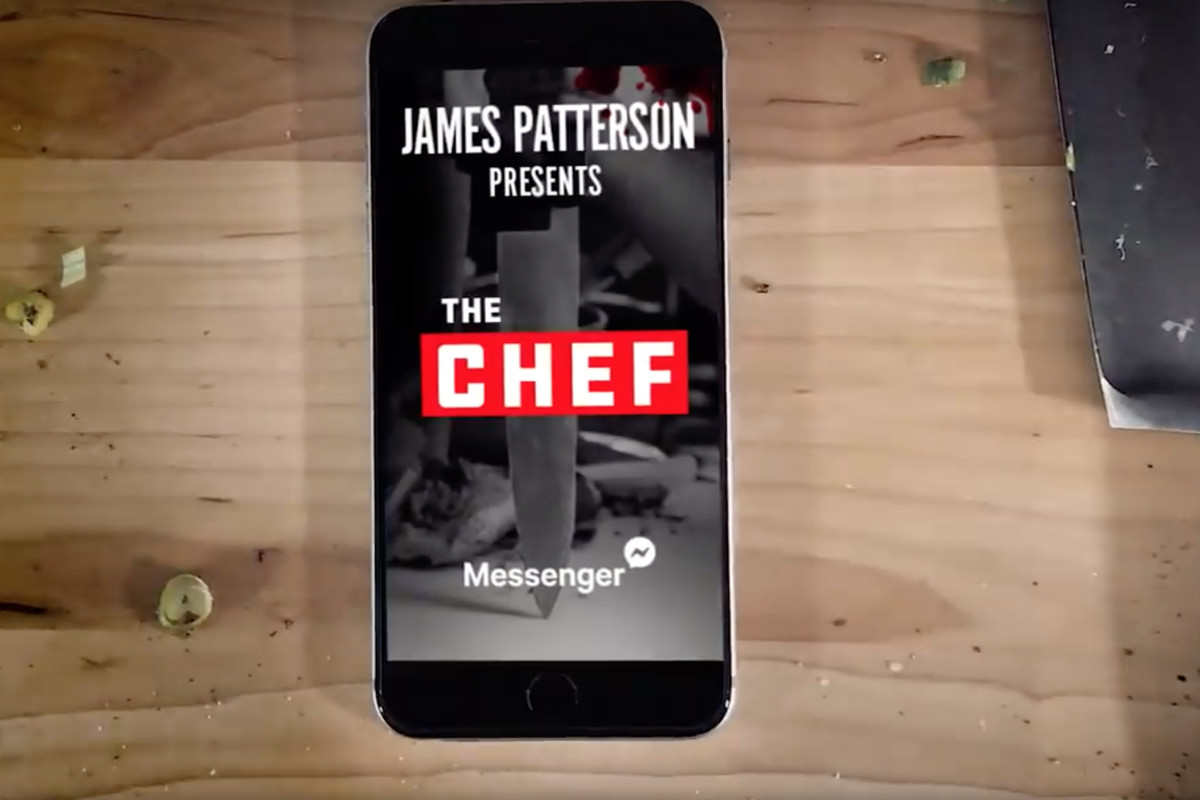