This November, the state of New York enacted the New York’s Adult Survivors Act. The newly enacted legislation offers residents a one-year window to file sexual abuse lawsuits that would previously be inadmissible due to statutes of limitations. Former magazine columnist E. Jean Carroll has used the state’s act to file a lawsuit against former President Donald Trump. The New York resident claims that Trump raped her in the dressing room of a department store in the mid-1990s. Decades after the alleged incident took place, Carroll claims that the former President defamed her by denying the encounter and telling reporters that she wasn’t her “type.”

“Trump’s underlying sexual assault severely injured Carroll, causing significant pain and suffering, lasting psychological harms, loss of dignity, and invasion of her privacy. His recent defamatory statement has only added to the harm that Carroll had already suffered,” the lawsuit reads.

Despite the lawsuit levied against him, Trump continues to proclaim his innocence. In an October 2022 post to the social medial platform, Truth Social, the 2024 presidential candidate called the accusations aimed in his direction a “hoax.”

“I don’t know this woman, have no idea who she is, other than it seems she got a picture of me many years ago, with her husband, shaking my hand on a reception line at a celebrity charity event. She completely made up a story that I met her at the doors of this crowded New York City Department Store and, within minutes, ‘swooned’ her,” the post reads.

“It is a Hoax and a lie, just like all the other Hoaxes that have been played on me for the past seven years. And, while I am not supposed to say it, I will. This woman is not my type!” 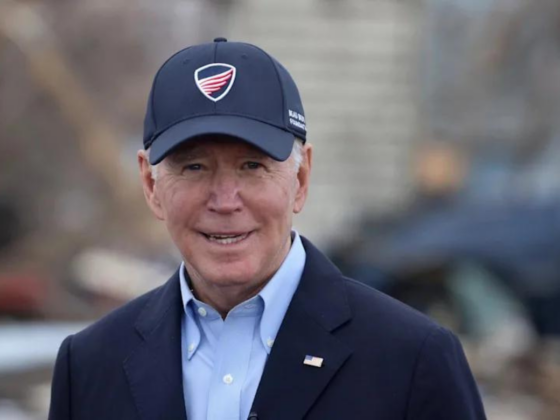 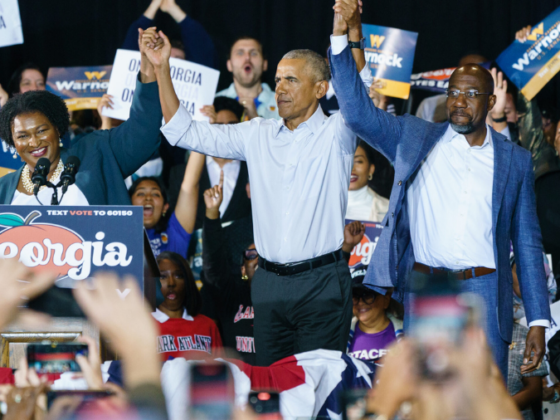