Just last night, Dylan Sinclair shared his latest EP, No Longer In The Suburbs. The eight-track project kicks off with an introspective, poetic track called “Rational” before switching into an upbeat, rhythmic track called “Open” that is highlighted by its addictive guitar usage. Throughout the nearly three-minute track, Dylan Sinclair finds himself in a position that is truly relatable. He’s trying to get a woman’s attention, but she’s not taking him seriously. In fact, he starts off the track with a line that I’m sure a few of our readers have gotten off at a point in their lives as well.

“What do I have to do to convince you that I’m not playing?” he asks.

Hours after asking that question, the Toronto-based artist has followed up by dropping the “Open” video. Beautifully shot by Ryan Fanseda, the visual takes Dylan Sinclair from the studio to a fashion shoot as we get our first look at the girl that he’s been chasing. Along the way, there’s a party, a chess game, a dog and much more.

While fans are still digesting No Longer In The Suburbs, “Open” has quickly become an early fan favorite. Check out the visual below. 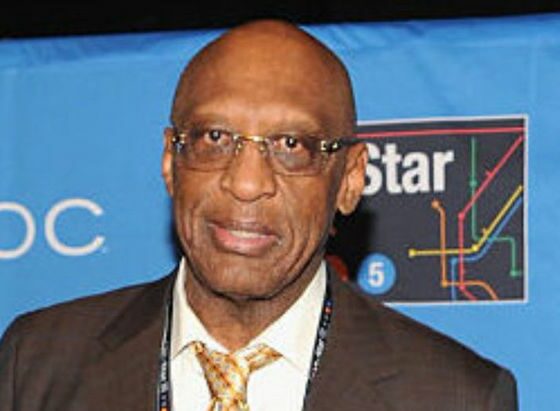 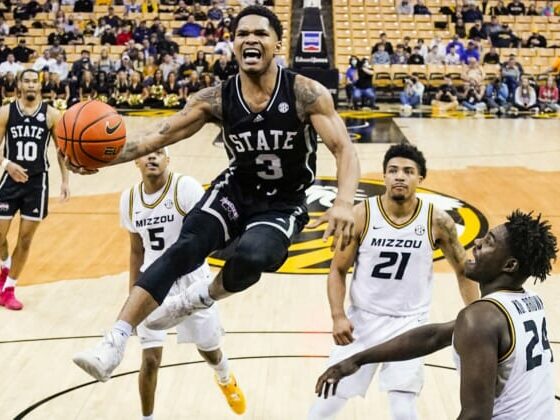