NBC will lose a key member of its Weekend Today team this year. Over the weekend, meteorologist Dylan Dreyer revealed that she would leave the network after a nine-year stint with the show. With that said, she will not leave the network entirely. Moving forward, she will continue to host 3rd Hour Today with Al Roker, Craig Melvin and Sheinelle Jones.

“You know, I’m just watching that and looking back, I started in September in 2012, and I got married in October, so in the time I’ve been on Weekend Today, I’ve gotten married, and I’ve had three sons,” Dreyer said, according to The Hollywood Reporter.

“It really is incredible just to look back and think of the things I’ve been through, and not to mention everything I’ve done on the show.”

In the absence of work, Dreyer aims to spend more time with her family on the weekends.

“I really don’t want to step away, but I don’t think I can do six days a week anymore. The boys certainly keep me busy,” she explained. 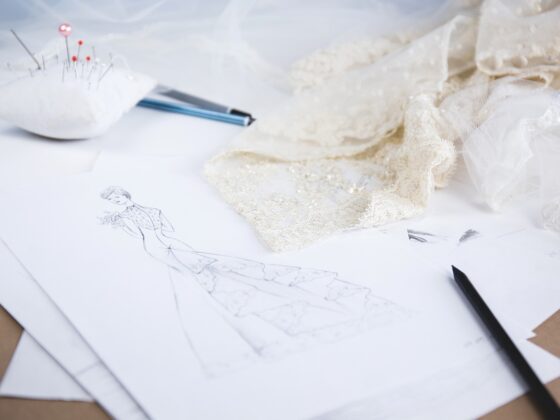 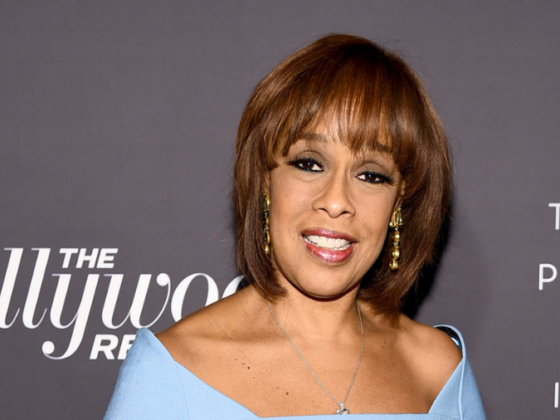