Patterson, New Jersey is no stranger to producing stars. Over the years, Super Bowl Champion Victor Cruz, Grammy-nominated recording artist Fetty Wap and several others have come through the northern New Jersey city. Now, Dwyke Flemmings Jr. is looking to add his name to the Patterson, New Jersey history books. Not long after earning his high school diploma, the super welterweight prospect made his way across the Hudson River and into the Empire State for his second pro fight.

Dwyke Flemmings Jr. concluded the early portion of the Danny Gacia-José Benavidez Jr. event with a bang. With the city of Patterson, New Jersey in attendance to support him, Flemmings Jr. put on a show and earned the second stoppage victory of his young career. While his opponent, Angelo Thompson, didn’t put up much of a fight, Flemmings Jr. showcases much of the same speed and power that many believed would translate from the amateur ranks to the pro game.

Having secured the second win of his pro career, Flemmings Jr. will continue to move through the early stages of his pro career. During a recent interview with Ring TV, the New Jersey native noted that his goal is to earn a record of 15-0 and then return to school in order to earn a degree in business management. If his performance on Saturday night is any indication of what he has in store, he has the ability to reach his goal.

Dwyke Flemmings Jr. scores a 2nd round KO and improves his record to (2-0, 2KOs). #GarciaBenavidez 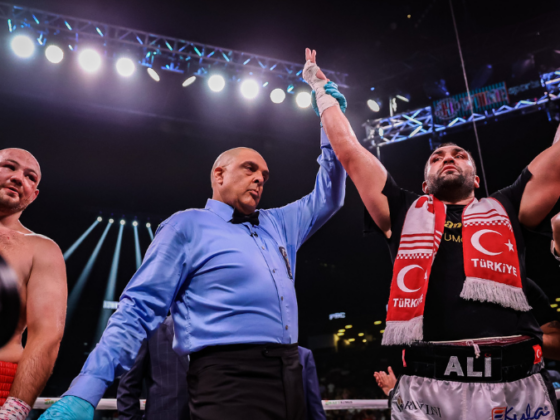 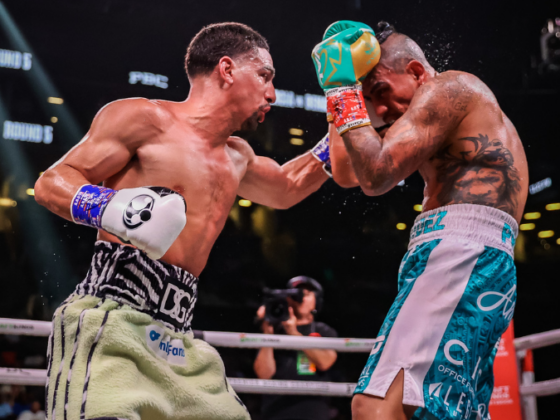