Dwyane Wade had long suffered for others. He took a paycut to bring LeBron James and Chris Bosh to the Miami Heat in 2010. He was the second fiddle in contracts to Shaquille O’Neal when the big man was a part of the Heat and last season he was a second option as the Miami Heat tested the waters on other options.

This summer, it was no different. He was once again the second fiddle this summer but this time to a Kevin Durant pipedream and a pending Hassan Whiteside decision. The Miami Heat agreed to terms with Whiteside before even discussing a deal with Wade. Karma has returned to the Heat and they will lose the franchise’s biggest star.

Free-agent guard Dwyane Wade has agreed to a two-year, $47.5 million deal with the Chicago Bulls, ending his 13-year partnership with the Miami Heat, league sources told The Vertical.

Wade’s agreement includes a player option that will allow him to return to free agency in 2017, sources said.

Acrimony over contract talks – and a feeling that the Heat no longer appreciated him – fueled Wade’s decision to leave Wednesday, league sources said.

After meeting with Miami owner Micky Arison on Wednesday in New York, the Heat were unwilling to add a third year to their contract offer to Wade, league sources said.

Wade is getting his payday, something that is well overdue. 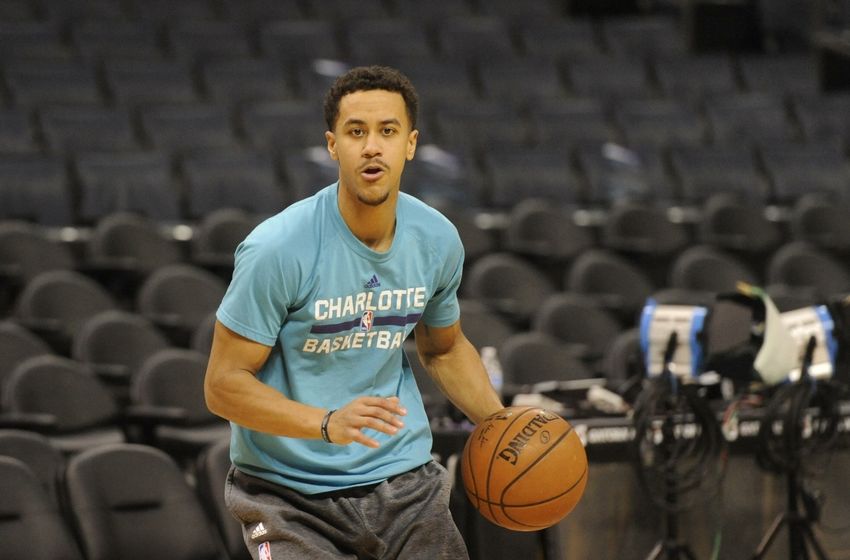 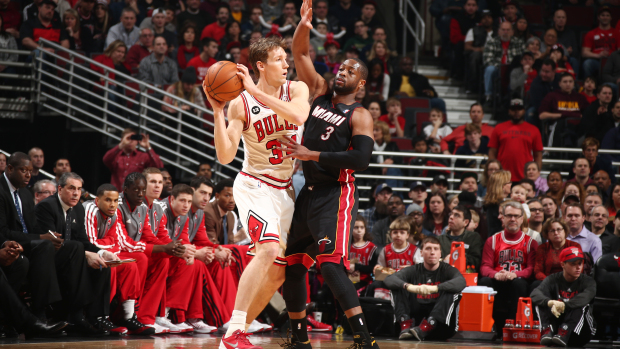