The recent school shooting tragedy at Marjory Stoneman Douglas High School in Parkland, Florida has sparked a national debate about gun control laws across the country. While lawmakers all over are at a crossroads, America’s youth has found their path. It all begins with the ‘March For Our Lives’ initiative. The movement was started by Stoneman Douglas students after a gunman killed 17 people at their school on Valentine’s Day. Marches will take place in cities around the country on March 24th and according to USA Today they aim “to press their demands for safer schools and for legislation ‘to effectively address the gun violence issues that are rampant'”.

Miami Heat star Dwyane Wade recently surprised students at Stoneman Douglas during their lunch period. He told students “I just wanted to come and say I’m inspired by all of you”. Wade recently dedicated his season to Joaquin Oliver, a victim of the tragedy who was buried in a Miami Heat Wade jersey. Wade also helped create a “Parkland 17” exhibit in Wynwood Art Walk in honor of the students who lost their lives.

This weekend we had the incredible opportunity to visit @DwyaneWade’s "Parkland 17" exhibit in Wynwood Art Walk, which was a beautiful tribute to the victims of the MSD shooting. Such a moving night for all of us. Thank you, Dwyane. pic.twitter.com/7ZsE9STvEs

A powerful, sobering moment captured by @lexforchange as #StonemanDouglas victim Joaquin Oliver's father paints a mural in his late son's honor as part of @DwyaneWade's installation in Miami: https://t.co/NCLbO2yMGu

After his visit to the school, he tweeted that he’s “looking forward to being more involved in the change that they WILL create.” And he followed through with his statement.

Wade announced that he and his wife Gabrielle Union would donate $200,000 to help the Chicago march. The GoFundMe for the March says half the money raised will go to the March For Our Lives Action Fund to cover costs of organizing the Washington D.C. march, and the other half will go to the Broward Education Foundation to help victims and families affected by the Parkland school shooting.

They need our help! I'm asking my NBA fam to join us in raising money to send kids from underserved communities to March….@gabunion and I will start w/$200K for Chicago. every dollar counts! Who else is in?? Or donate here: https://t.co/pu10Gp76on #GetTheBallRollin

Wade called on his brothers across the NBA to pledge and some of the biggest names showed out. Carmelo Anthony and Chris Paul followed suit by making pledges to help ‘March For Our Lives’.

I'm giving and supporting to my community and the students of Baltimore. @TheNBPA Foundation will match up to $25k for all @NBA player donations. Let’s #GetTheBallRolling. Donate now & let’s stop the violence: https://t.co/TaZxPRHHmS#STAYME7O #brotherhood

Count me in @DwyaneWade @carmeloanthony!! Will personally make sure Winston-Salem kids are in DC on the 24th and need everyone to visit https://t.co/qVq7pg5kub to find out how to get involved in your communities! #MarchForOurLives 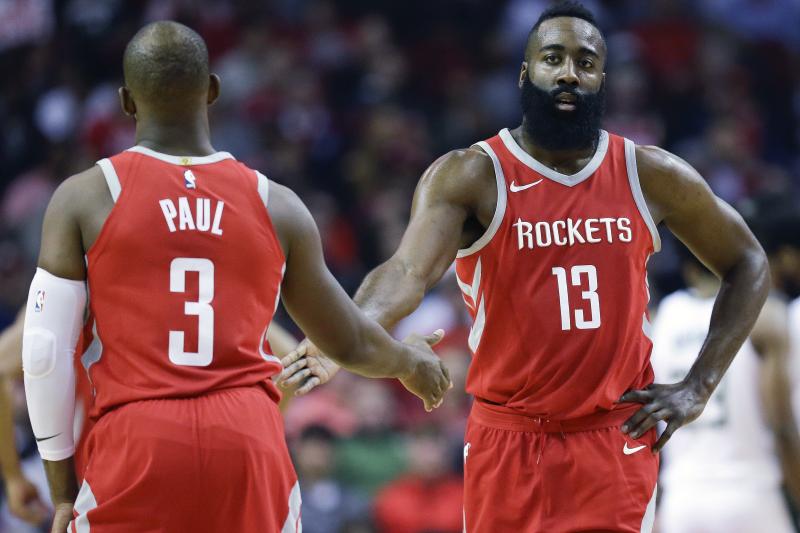 No, the Houston Rockets Still Aren’t Better Than the Golden State Warriors 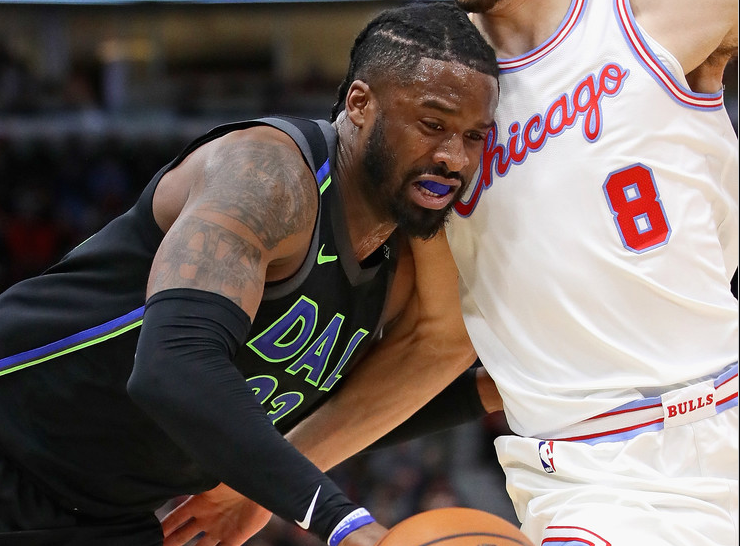