The tragedy in Parkland, Florida has touched lives near and far from the Shunshine State. Miami Heat guard Dwyane Wade has been particularly sentimental about the sensitive situation. He calls Miami home and understands how much he means to South Florida. But when Wade caught wind that one of the 17 student victims, Joaquin Oliver, was buried in his number-three Heat jersey, it was overwhelming.

“You really can’t put that in words,” Wade said to the Sun Sentinel. “You hurt for the family and if you’re able to get an opportunity to speak to them, you just try to hope that the time where he was alive, that you were able to bring some form of joy to his life and something memorable, a story that you guys can talk about.

“I don’t even know the word for it. Like I re-tweeted on Twitter, I said, ‘You’re going to make me cry.’ It’s emotional even thinking about that, that his parents felt that burying him in my jersey is something that he wanted. I take a lot of pride in what I’ve done in this state and what I’ve meant for the youth, so I appreciate that.”

This is Joaquin Oliver. He was one of the 17 young lives that were lost tragically at Douglas HighSchool in Parkland. Joaquin was one of many that i heard was excited about my return to Miami and yesterday was buried in my jersey. This is why we will not just SHUT up and dribble! pic.twitter.com/X0tfTTao33

“I definitely always said, my life has always been bigger than basketball,” Dwyane Wade said in response to being asked about his worth in South Beach. “Playing here and being able to do some of the things I’ve done on the court, and I think off the court just as equally has helped that for sure.”

The Miami Heat will were a patch on their uniforms for the rest of the season that says “MSD” on it, for Marjory Stoneman Douglas High School. If there was any question about how much Wade means to Miami, situations like these show the true value of a person. And while he is unsure of playing next season, if he does, it will certainly be in Miami. 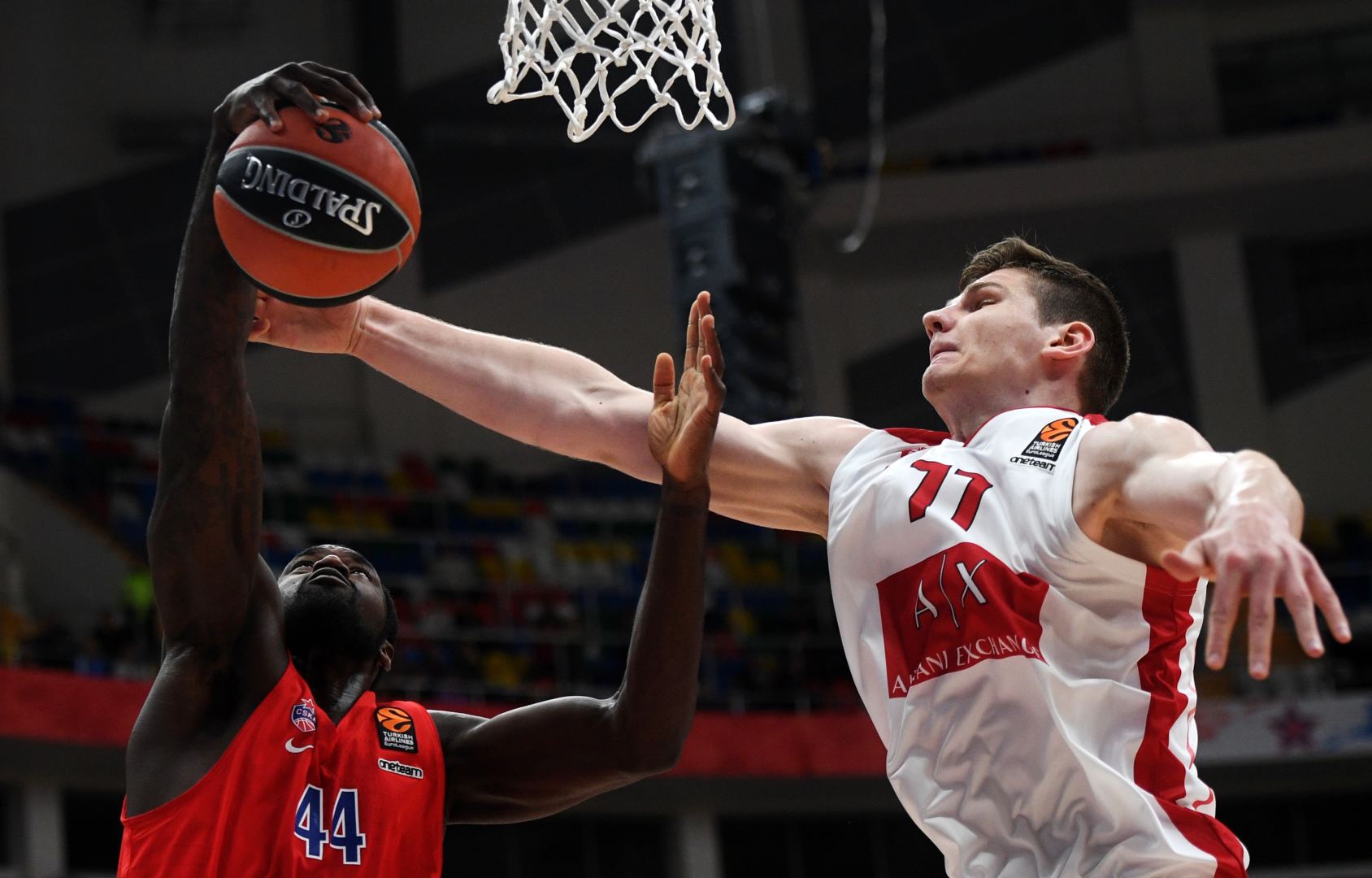 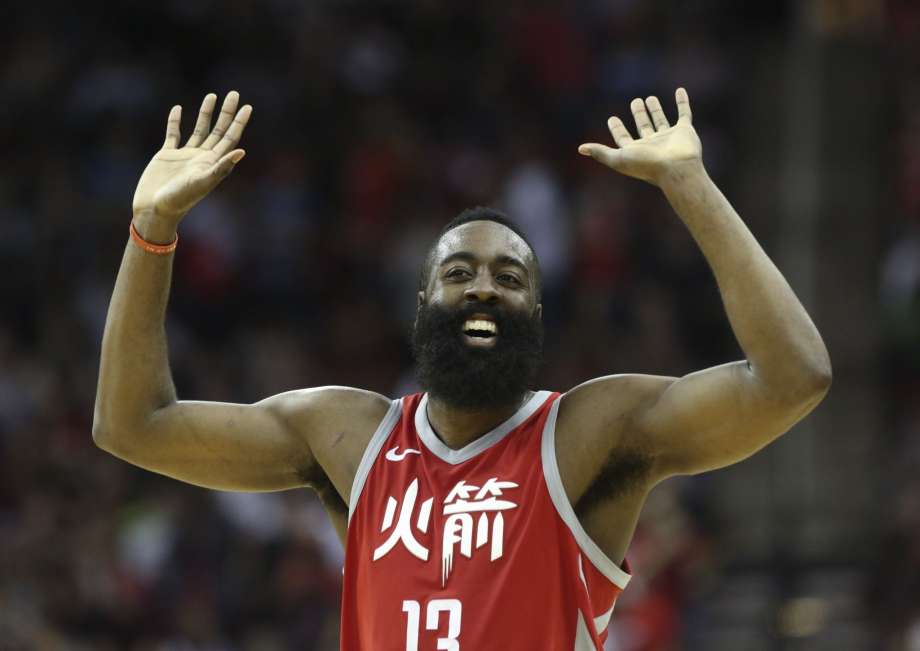