At 30 years old, Dwight Howard is about to play for his fourth NBA team after signing with the Atlanta Hawks. Howard declined his $23.2 million player option with the Houston Rockets to enter free agency this summer, and opted to return to his home city of Atlanta.

Howard spoke with Marc Stein of ESPN about what went wrong in Houston, his relationship with James Harden, public criticism and perception of him, and his new mentality to have a dominant season and help the Hawks contend for a championship:

“I thought it started out really good and it just didn’t end the way we all wanted to in Houston,” Howard told SportsCenter of his Rockets tenure. “But for me that situation is over with. I learned a lot from being there and it just really built a lot of character. I really had to endure a lot of things, a lot of heartaches, a lot of things that were being said about me publicly that I knew (weren’t) true. But I really had to learn how to endure those things and it really just made me stronger.”

Howard is replacing Hawks center Al Horford, who opted to sign with the Boston Celtics in free agency. Hawks fans may or may not be pleased with having Howard instead of Horford next season, but Howard isn’t focused on that:

“I don’t have any problems with whatever anybody said about me replacing Al,” he said. “I think Al did great for nine years here, and this is, I think, a new era. This is a new beginning for everybody. They have a new organization, new management, they’re taking steps to take this team to a different level, and they put a lot of trust and belief in me to help bring this team a championship.”

No stranger to criticism, Howard spoke on what bothers him the most:

“The one thing that just really I hate to hear with a passion is that I’m a cancer in the locker room and I’m a guy that wants to separate and divide a team,” he responded. “I’ve never been that way my whole life. I’ve always been somebody who wants to bring people together, whether that’s my teammates or that’s the community, families, whatever it may be. Just to hear that word — cancer — it pisses me off, to be honest with you, because that’s not who I am.

On how he feels physically:

“My body feels great, and I’m really looking forward to having a dominant season this year. New mentality, new attitude.”

On his relationship with James Harden:

Well, I just think that we both wanted to win and we didn’t ever have an opportunity to do it like we needed to together. But I wish him nothing but the best. I hope that he continues to play at a very high level. You will never hear me say anything bad about James Harden, because I know what it feels like, for one. And two: I want nothing but success for him. We may have didn’t work in Houston, but I just hope that he succeeds. I can just say that with an honest heart, I just want to see him succeed.”

“Start fresh and be the Dwight I have longed to be my whole life.” 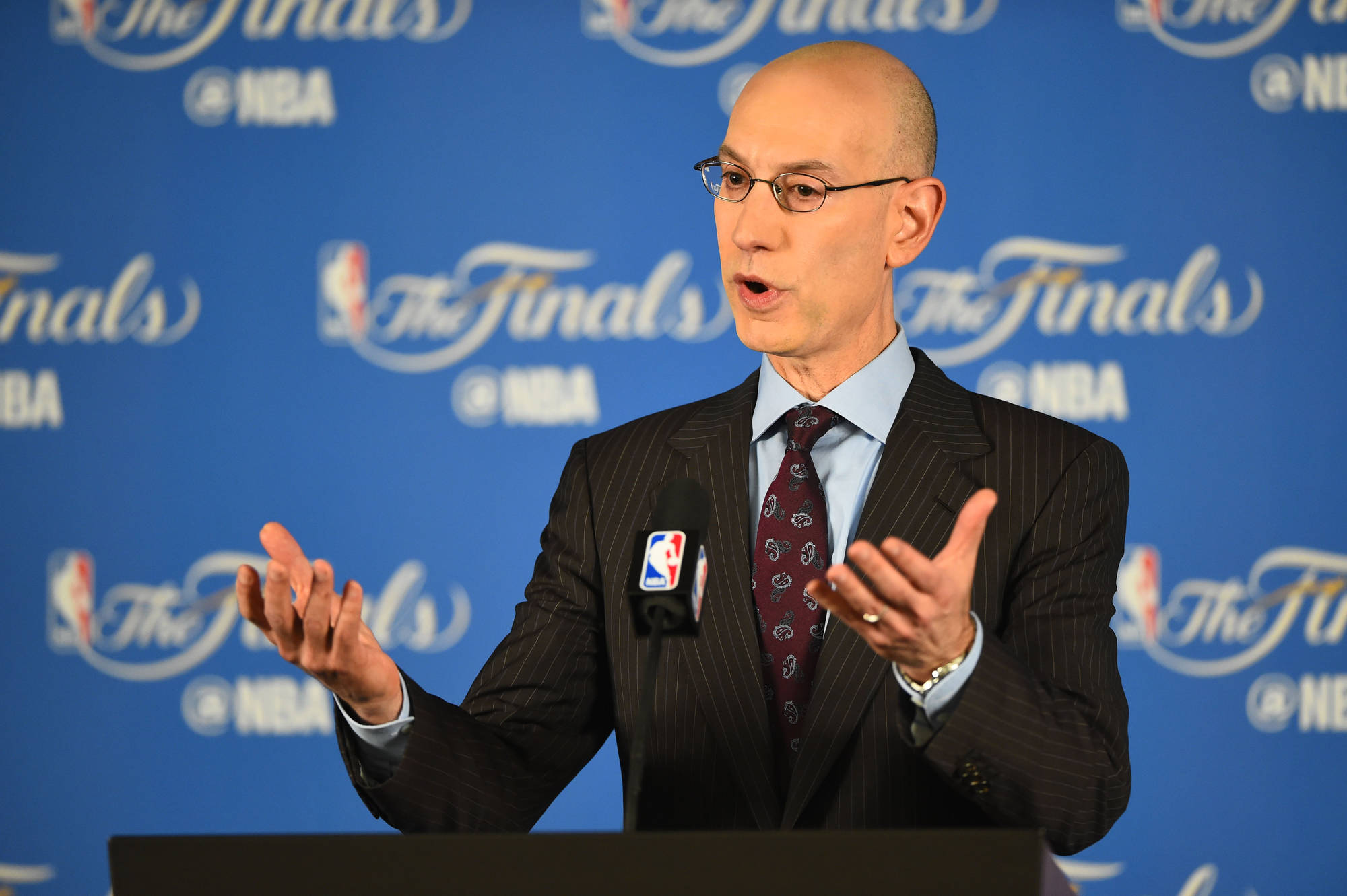 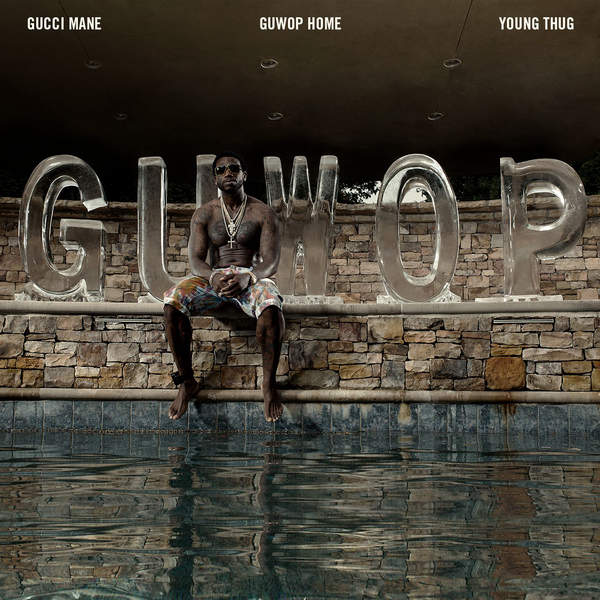