Over the last decade, Dune has pushed through a handful of production delays and director changes, but the time has come for the blockbuster feature film to hit theaters. Kicking off the days, Warner Bros. Pictures has shared the first trailer for the mega film and it is not lacking in star power. The three-minute sneak peek shares the first look at Timothée Chalamet of Little Women, Jason Mamoa of Aquaman, Zendaya of Euphoria, Stephen McKinley Henderson of Fences and several other stars.

“A mythic and emotionally charged hero’s journey, Dune tells the story of Paul Atreides, a brilliant and gifted young man born into a great destiny beyond his understanding, who must travel to the most dangerous planet in the universe to ensure the future of his family and his people. As malevolent forces explode into conflict over the planet’s exclusive supply of the most precious resource in existence—a commodity capable of unlocking humanity’s greatest potential—only those who can conquer their fear will survive.”

Dune will hit theaters on October 22 and HBO Max on the same day. In the meantime, check out the film’s first trailer below. 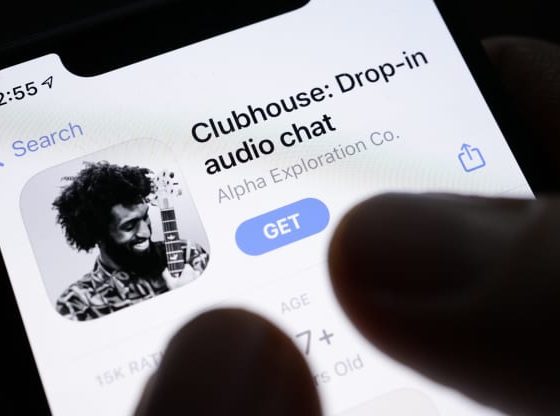 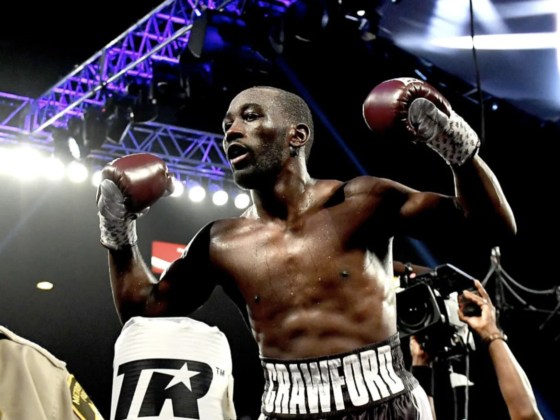