N.O.R.E. and DJ EFN have locked in a new deal with Warner Music Group’s podcast network, Interval Presents. Under this deal, Interval Presents will hold exclusive licensing rights to the audio version of the podcast on all major podcast platforms.

“I’m feeling good about partnering with Interval Presents and joining the all-star team they’ve got. We’re ready to take things to the next level for us and the culture at large! Let’s go,” N.O.R.E said.

“We were impressed with the network’s dedication to the culture and the support we’ve received to expand our show to reach new heights allowing us to further pioneer and break barriers in the space!”

“Drink Champs has been at the forefront of cultural conversations for nearly a decade and has created some of the most iconic moments at the intersection of culture and music. They’ve built an incredible platform that we’ve admired from afar, and now we’re incredibly excited to welcome them to Interval Presents,” Interval Presents General Manager Allan Coye said.

“Our collaboration will focus on further amplifying N.O.R.E. and EFN’s unique and unfiltered approach to storytelling and bringing the show to new podcast listeners.”

Drink Champs and Interval Presents will kick off their partnership with the release of a new episode on Friday, January 27, 2023. 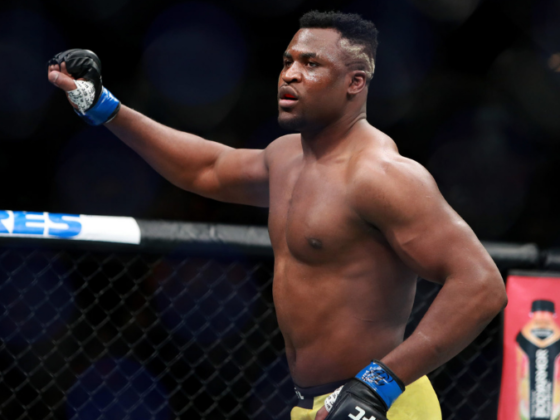