Michael B. Jordan has informed the folks at Complex that Dreamville will executive produce the soundtrack for his directorial debut, Creed III.

“I’m probably gonna get in trouble,” Jordan said during a panel at ComplexCon earlier this month.

“Dreamville is executive producing this album.”

Dreamville has had experience working on music for the Creed franchise. In 2018, J. Cole and Ari Lennox’s “Shea Butter Baby” served as the soundtrack when Jordan’s character, Adonis Creed, proposed to Tessa Thompson’s character, Bianca. More recently, J. Cole referenced the actor and director in his 2021 album, The Offseason.

“Don’t care if it’s Michael B. Jordan that’s calling my woman to f*ck, she ain’t gon’ never pick up,” he rapped.

Backed by the sounds of Dreamville, Creed III will tell the story of Adonis Creed, played by Michael B. Jordan. In this chapter of the boxing saga, Creed has moved to the management side of the sport as he helps take care of his family. Just as he’s ready to ride off into the sunset, an old friend by the name of Damian Anderson, played by Jonathan Majors, returns from prison and gets back into the ring. At first, their reunion appears to be friendly, but things turn ugly as old tragedies and egos come into play. Ultimately, the two must settle things in the only way they know how.

Creed III is set to debut in theaters in March 2023. Check out the trailer below. 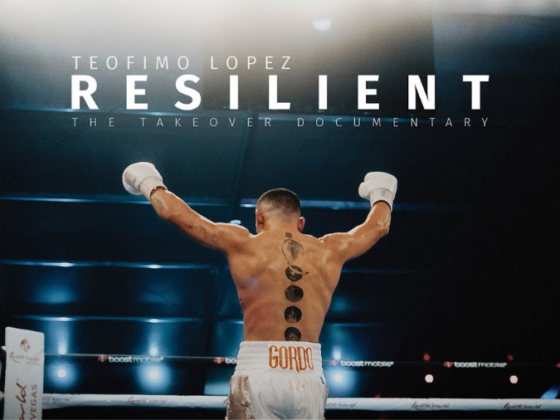 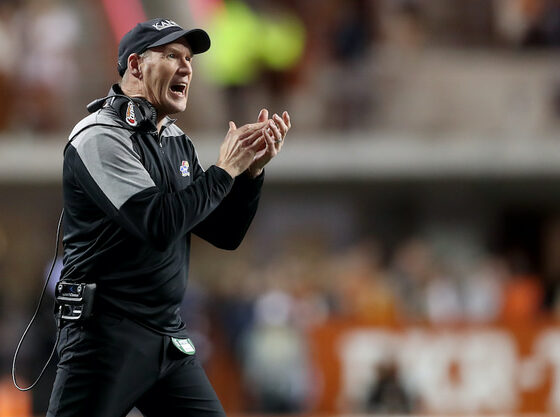 Lance Leipold and Kansas Agree on Contract Extension through 2029