Simply put, it’s been a wild day in the world of entertainment. First, Beyoncé popped up in the wee hours of the morning to announce that her upcoming album will drop next month. Hours later, the world of film and television inundated viewers with news regarding the Dirty Dancing reboot, Marilyn Monroe Netflix series, Huey P. Newton series on Apple and much more. Then, it happened. As the world of sports was preparing for Game 6 of the 2022 NBA Finals, Drake revealed that he would drop his seventh studio album, Honestly, Nevermind, at midnight.

In recent years, Drake has made it a habit to host a special radio show on the eve of a major release. For those who may have forgotten, he hosted an internet radio broadcast leading into the release of More Life and What A Time To Be Alive. As it turns out, Drake will do the same for his upcoming album. Tonight, fans can catch the Toronto native as he hosts an episode of “Table For One” on SiriusXM’s Sound 42 at 11 p.m. ET. For more details regarding the show, visit the show’s official website right here.

TABLE FOR ONE @Drake Premiering Tonight at 11pm ET On Sound 42, SiriusXMhttps://t.co/M5SMcGTaTO pic.twitter.com/T0s9RKR3ZI 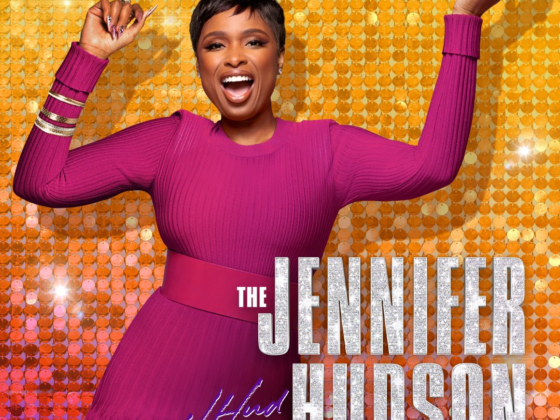 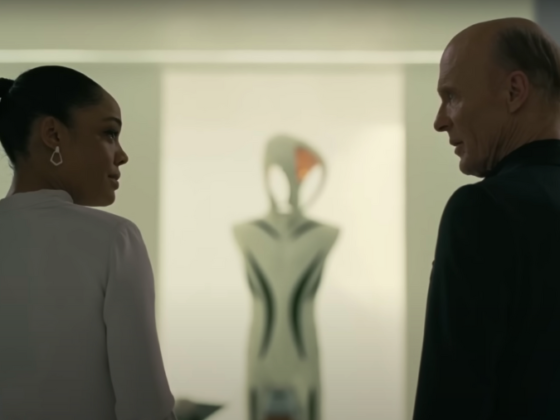