While the Views era has been full of action and has seen new records set by Drake, the one thing that has lacked is accompanying visuals for some of the records on the album. Being the busy many that he is, that’s understandable, but it appears that Drake was actually busy filming plenty of visuals all along. Jumping into the lane of films, Drake has went on to announce his new short-film, “Please Forgive Me.”

Directed by Anthony Mandler, who has worked with the likes of Beyonce, Jay Z, Rihanna, and plenty of others, “Please Forgive Me” will more than likely include “music videos” for ‘One Dance,’ ‘Child’s Play,’ and other records found on Views. Just when some may have thought they’ve seen it all from Drake and the new album, things just got a bit more exciting. Premiering September 30th, we’ll all be tuned in. 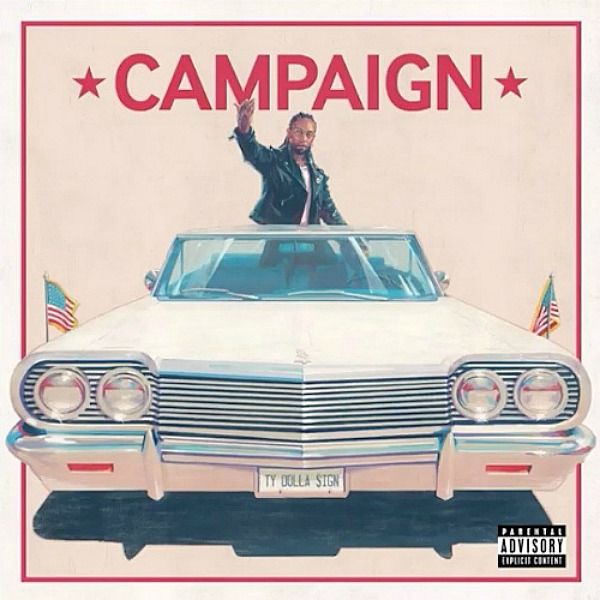 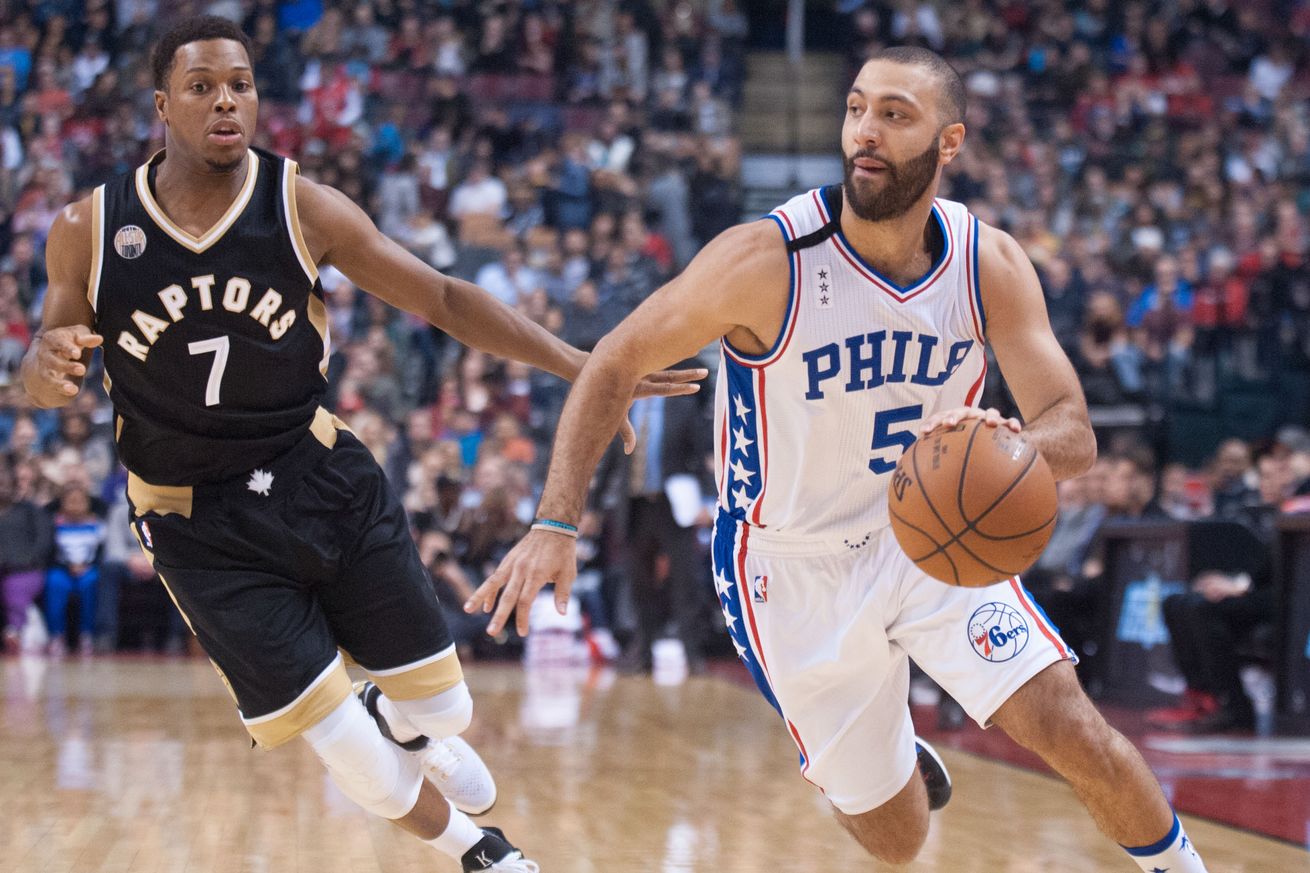