CNN is making a major change to its daily programming. The news network has announced that Don Lemon will end his primetime evening news program, Don Lemon Tonight, after more than eight years. However, he will not be leaving the network. Instead, he will co-host a daily news program alongside Poppy Harlow and Kaitlan Collins.

“There is no stronger combination of talent than Don, Poppy and Kaitlan to deliver on our promise of a game-changing morning news program,” CNN CEO Chris Licht told Deadline.

“They are each uniquely intelligent, reliable and compelling; together they have a rare and palpable chemistry. Combined with CNN’s resources and newsgathering capabilities, we will offer a smart, bold and refreshing way to start the day.”

As for the current hosts of CNN’s daily morning news show, New Day, John Berman and Brianna Keilar, they will take on “new roles at the network.” However, it is unclear when this shift will happen permanently.

Each piece of CNN’s morning show brings a different ingredient to the show’s recipe. Don Lemon has led the network’s evening news broadcasts and New Year’s Eve specials for nearly a decade. Meanwhile, Poppy Harlow is a 14-year CNN veteran who has co-anchored CNN Newsroom with Jim Sciutto for five years. Collins is the newest member of the CNN morning show team. She joined the network in 2017 after working for the Daily Caller. Now, she serves as the network’s chief White House correspondent. 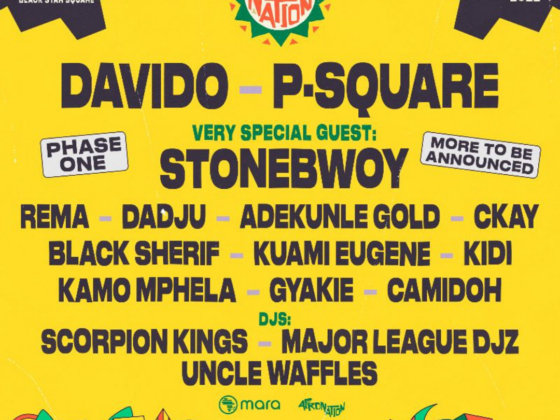 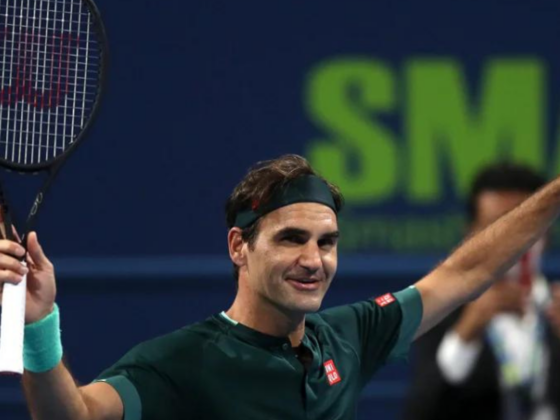