“Introducing CNN+ FlashDocs: a standalone documentary unit exploring timely and topical pop culture stories. We’re kicking off the series with Chicago vs. Jussie Smollett, a stranger-than-fiction saga set in a city that couldn’t afford any more distrust in law and order,” the trailer’s description reads.

CNN+ is starting out with a bang. Check out the Chicago vs. Jussie Smollett documentary trailer before it premieres on April 1, 2022. 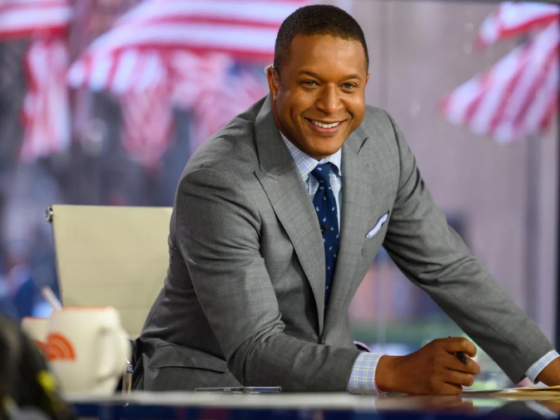 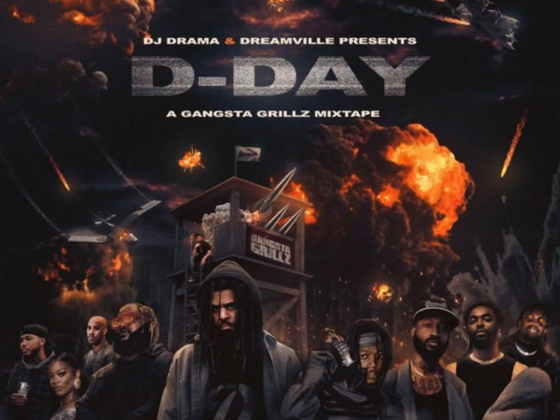