CNN President Jeff Zucker has resigned after working with the company of nine years. According to multiple reports, Zucker’s resignation was triggered by an investigation that is tied to Chris Cuomo’s departure late last year. While looking into claims tied to the former primetime anchor, investigators reportedly learned that Zucker had developed a “consensual” relationship with a colleague. However, he failed to disclose the nature of the relationship with members of the Human Resources department.

“As part of the investigation into Chris Cuomo’s tenure at CNN, I was asked about a consensual relationship with my closest colleague, someone I have worked with for more than 20 years. I acknowledged the relationship evolved in recent years. I was required to disclose it when it began but I didn’t. I was wrong,” he stated, according to ABC News.

Variety reports that Zucker’s partner was the company’s chief marketing officer Allison Gollust. However, it does not appear that she will resign from her post.

“Jeff and I have been close friends and professional partners for over 20 years. Recently, our relationship changed during COVID. I regret that we didn’t disclose it at the right time. I’m incredibly proud of my time at CNN and look forward to continuing the great work we do everyday,” she stated, according to ABC News.

In a companywide memo, WarnerMedia CEO Jason Kilar thanked Zucker for his work, but he didn’t discuss Gollust’s future with the company.

“We thank Jeff for his contributions over the past 9 years,” Kilar stated, according to ABC News.

Beginning this week, Michael Bass, Amy Entelis and Ken Jautz will handle Zucker’s duties until a permanent successor is named. 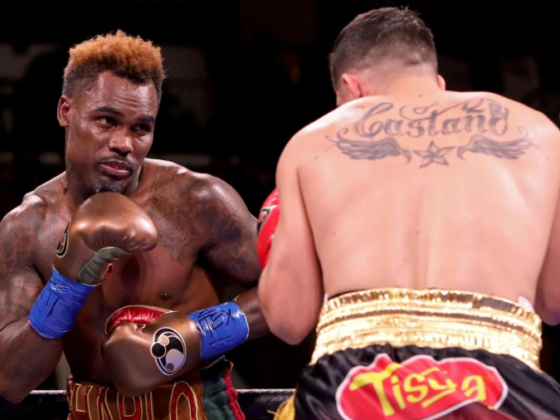 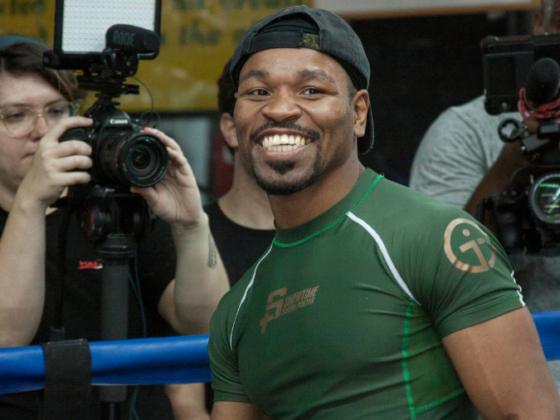