Dominique Fishback has reportedly landed the lead role in an untitled series helmed by Donald Glover and Janine Nabers. Details regarding the series have been hard to find, but Deadline suggests that it will center around a “Beyoncé-like figure” and Malia Obama will work as one the show’s writers.

Fishback is one of the industry’s most under appreciated actresses. Her early work includes appearances in The Knick on Cinemax, The Americans on FX and The Affair on Showtime. More recently, she has appeared in HBO’s The Deuce, Apple TV+’s The Last Days of Ptolemy Grey and Judas and the Black Messiah. Moving forward, she will lead this untitled series on Amazon and Transformers: Rise of the Beasts.

Fishback is in good hands with Glover and Naber. Glover is best known for his hit FX series, Atlanta, and his successful music career. He also held a longstanding role on NBC’s Community. Meanwhile, Janine Nabers has built her resume as a writer and producer on Away, Girlfriends’ Guide To Divorce and Watchmen. Not to be forgotten, she also wrote an episode of Glover’s Atlanta.

At this time, it’s unclear when Glover and Nabers’ series will arrive on Amazon Prime Video, but fans will eagerly wait for more news. 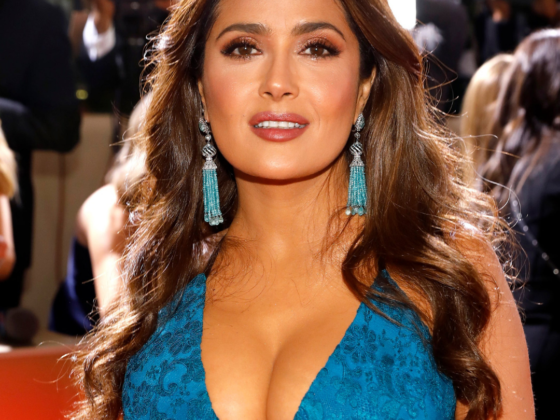 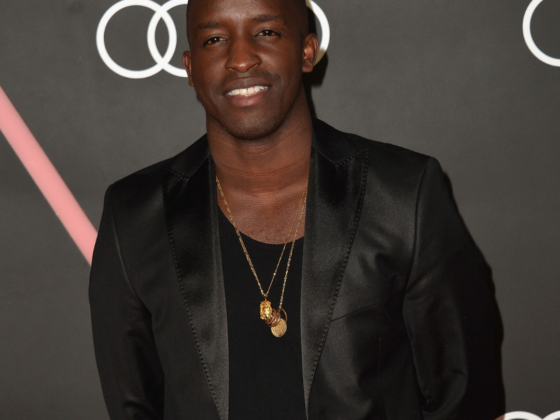