While some may say boxing is dead, others may say you’re dead wrong. In today’s heavyweight division, there are three huge box office draws, Deontay Wilder, Anthony Joshua, and Tyson Fury. The three kings atop of the division may be the brightest and the best, but they are all far from unbeatable. Fury has struggled to maintain focus and weight at certain points in his career. Joshua is still young as a professional and has yet to be tested by anyone in their prime. Meanwhile, Wilder is believed to have the most power, but be the most technically flawed. This weekend, Dominic Breazeale hopes to expose those technical flaws en route to his first world title victory. Here are the tools he must use in order to accomplish his ultimate goal.

Use You Weight: The one apparent advantage Dominic Breazeale has is his weight. There are weight classes for a reason and at 250 lbs Breazeale is clearly a heavyweight. One of the minor knocks on Deontay Wilder over his career is his slim physique. At 210 lbs, Wilder is clearly the lighter man and this disadvantage plays right into the hands of a man who likes to muscle his opponents. If Breazeale has any shot of winning this fight, he must use his weight to muscle wilder and push him into the ropes. While Breazeale is not Luis Ortiz, he must do his best impression of him and use his blueprint to push Wilder back.

Be Patient: Leading up to this fight, Wilder has talked at length about the physical harm he plans to inflict on his opponent. The heavyweight champion clearly does not like Breazeale and will come out firing. Wilder is also known for throwing wild punches. If his aggression and lack of technique come to a head, Breazeale will need to stay as patient as possible and look for an opening. Do not fight Wilder’s fight. If Breazeale fights Wilder’s fight, he will end up in an emergency room.

Stick With It: If there’s one positive the challenger can take away from his previous fight with Anthony Joshua, it’s that he brought his lunch pale and he came to work. Joshua had to work for that victory. This weekend, Breazeale will need to bring the same mindset. Fury, Ortiz and many more have been knocked down by Wilder. Breazeale will likely suffer the same fate. If he does get knocked down, he needs to stick with the program. This is not a sprint. There will be no quick knockdown or knock out. This is a marathon and he needs to run it as such. 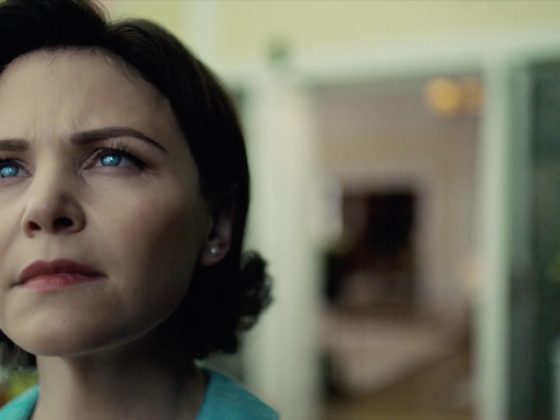 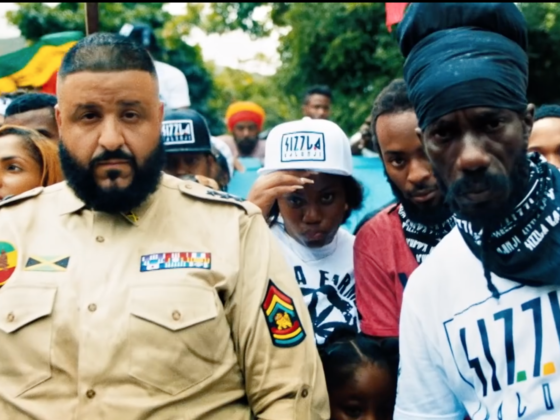