In politics opposing parties jump on every opportunity, they get to deprecate each other. Something similar can be seen in pre-match press conferences for boxing matches. Mocking and teasing each other might seem like harmless banter from the outside but they are a huge part of preparing for a boxing match. No wonder then Lennox Lewis, Britain’s best heavyweight, once called such banter as ‘poli-tricks’.

Not much has changed since Lewis’s historic fight with his greatest rival Evander Holyfield in the Madison Square Garden. Pre-match shenanigans are still as important as they were back then. Now Anthony Joshua is knocking on Lewis’ door to claim the title of Britain’s greatest. He will take on Jarrell ‘Big Baby’ Miller in New York in June this year to defend his heavyweight title.

Miller was not the first choice
Deontay Wilder is standing in the way of Joshua’s quest for becoming Britain’s greatest of all time. Currently, Wilder has the final belt that Joshua needs to match Lennox Lewis’ record. It is no surprise that fans, as well as Joshua himself, wanted a fight with Deontay Wilder. But talks broke down between the two as Wilder is prioritizing a rematch with Tyson Fury because of the huge cash prize.

Joshua admitted in an honest social media announcement that he would have loved to fight Wilder at the Wembley but also stated with all due respect to Miller that he is looking forward to the challenge. It happens every so often that fans have to settle for less.

Nevertheless, the match between Joshua and Miller will be nothing short of spectacular. Even though Miller goes by the stage name ‘Big Baby’ he is much more dangerous than the name suggests. Joshua knows better than not to be complacent and underestimate any opponent.

Fans across the world can watch the boxing fight live here. In addition, you also have an excellent opportunity for live boxing betting. It is the latest trend in betting where you bet on the match as it unfolds before your eyes. The odds for Joshua are going at 1/8 while that for Miller is at 9/2 with William Hill.

Promotion for the bout
Remember the hype that was generated prior to the Mayweather – Pacquio fight. This was the kind of fight that would do its own promotion given the stakes were so high. It would have been the same had Joshua’s fight with Wilder materialized. A bout with Tyson Fury would also have been much more marketable.

But given the fact that Jarrell Miller was not the first choice Joshua’s promoters will have to work very hard to create enough hype for the fight to be successful. Their main target has to be fans on either side of the Atlantic.

Both boxers are doing their part and making sensational statements. Joshua said that he looks at Miller as a good boxer and an excellent talker, but that will not be enough to beat him. Miller, on the other hand, has stated that Joshua is making a big mistake coming to the States where he will have home advantage and will make sure Joshua leaves New York empty handed. 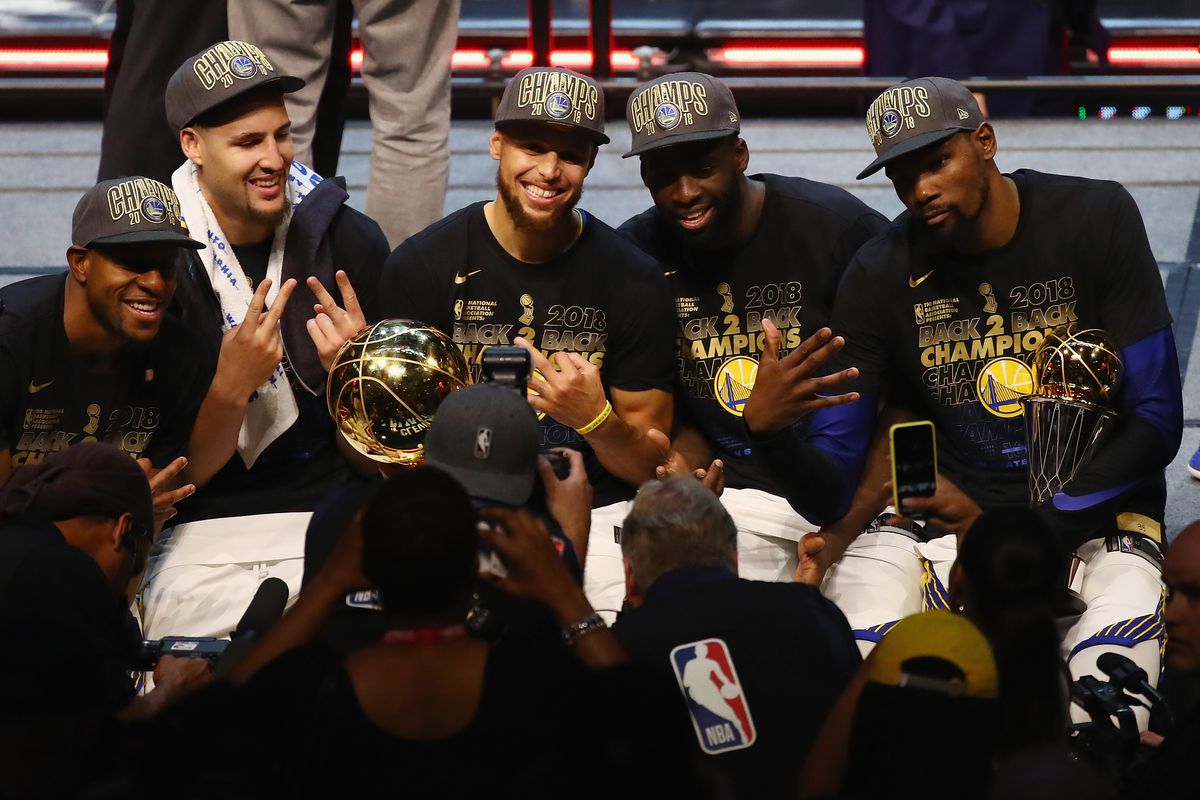 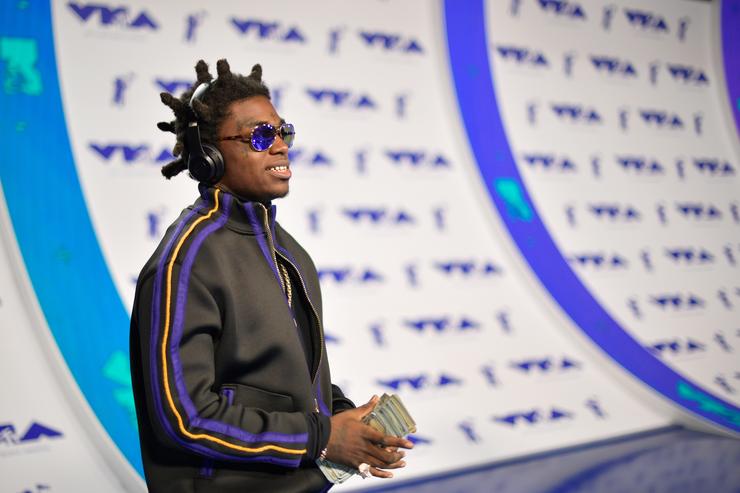